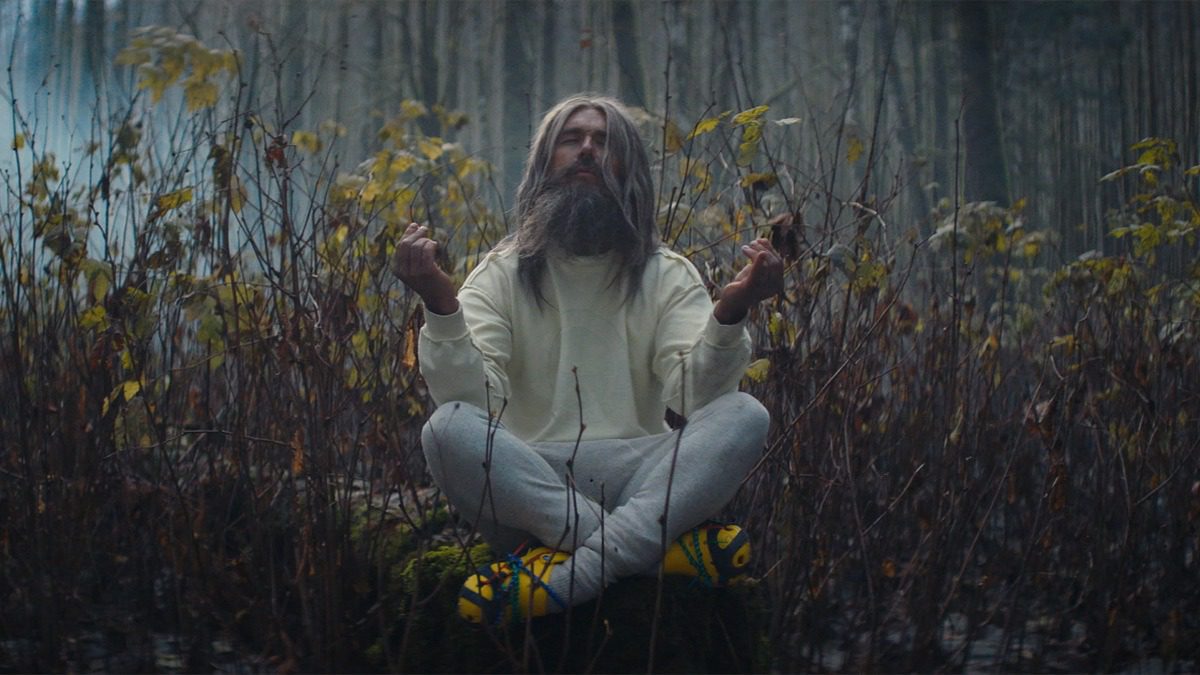 The video for “Bank On Me,” a new song about betting on yourself, was directed by frequent collaborator, Dane Collison. The budding videographer is responsible for some of the Vernon, BC-native’s biggest visual releases to date including “Problems” and “Soho.”

“Bank On Me” premiered on LA-based platform Flaunt, who described SonReal’s “dramatization of that ‘end of the world’ feeling we’ve all been trying to kick after the past year.”

SonReal spoke with Flaunt about the new release, and described how the song came together during a session with producer Trevor Muzzy.

“I wrote this song via Zoom with my producer Trevor Muzzy,” SonReal explained.

“Trevor’s an absolute beast, plays every instrument and is a world class engineer and vocal producer. We had a lot more emotional songs for the album leading up to this one and wanted to do something fun for people. We wanted to make something for a live show. I mean when that BANK BANK BANK BANK BANK…. BANK ON ME part comes in, all I can think of is a massive crowd singing it. Just wanted to have fun and make something iconic.”

The single is available for on various digital streaming platforms including Apple Music and Spotify. 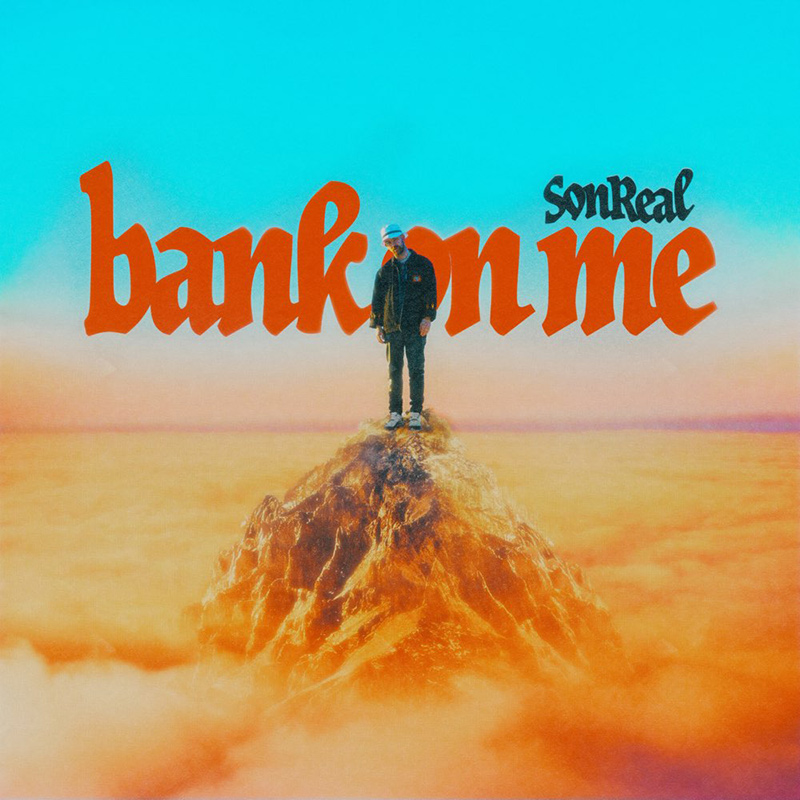