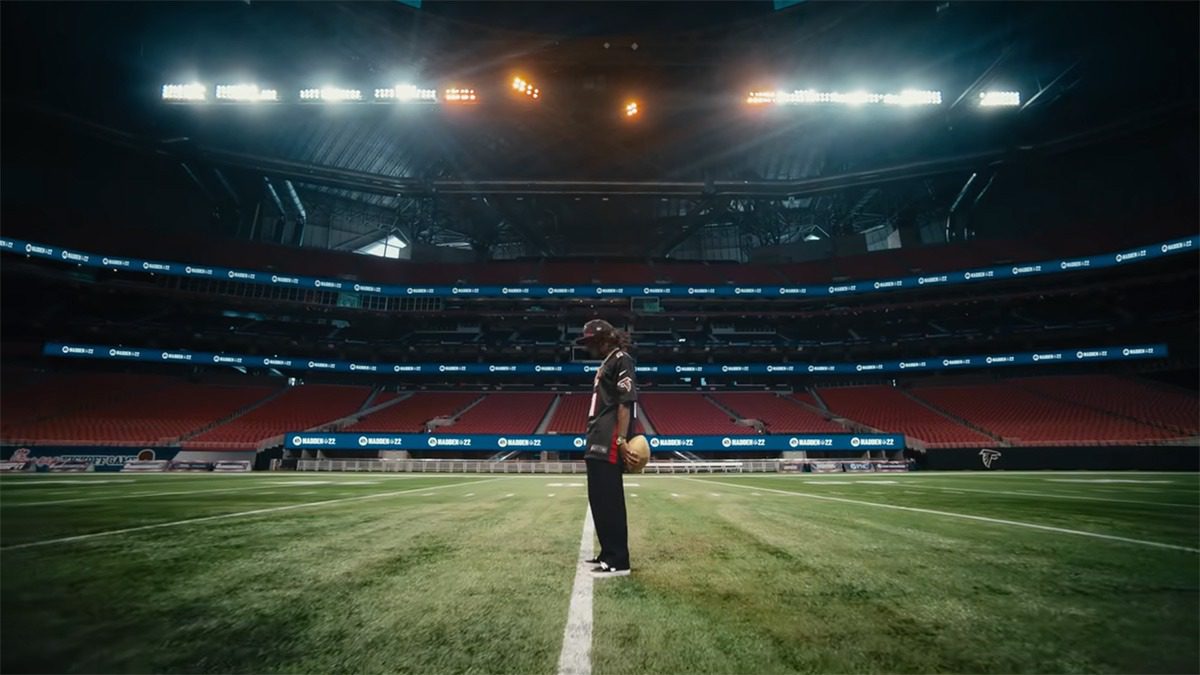 Atlanta rapper JID has been getting a ton of love for his DJ Scheme and Christo-produced single, “Ambassel.”

A few days ago, JID premiered the “Ambassel” video, and it’s already racked up over 314K views on YouTube.

Check out the video below, and head to your favourite digital streaming platform to check out the soundtrack. 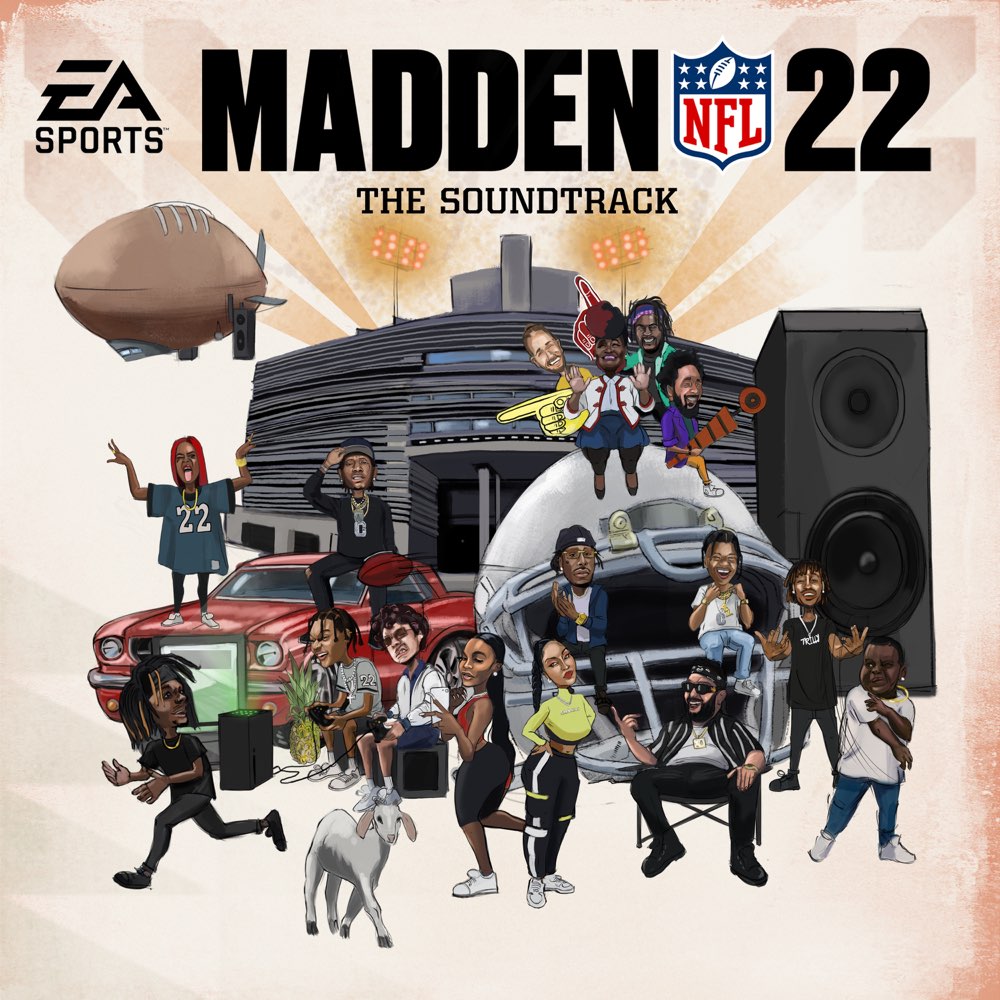