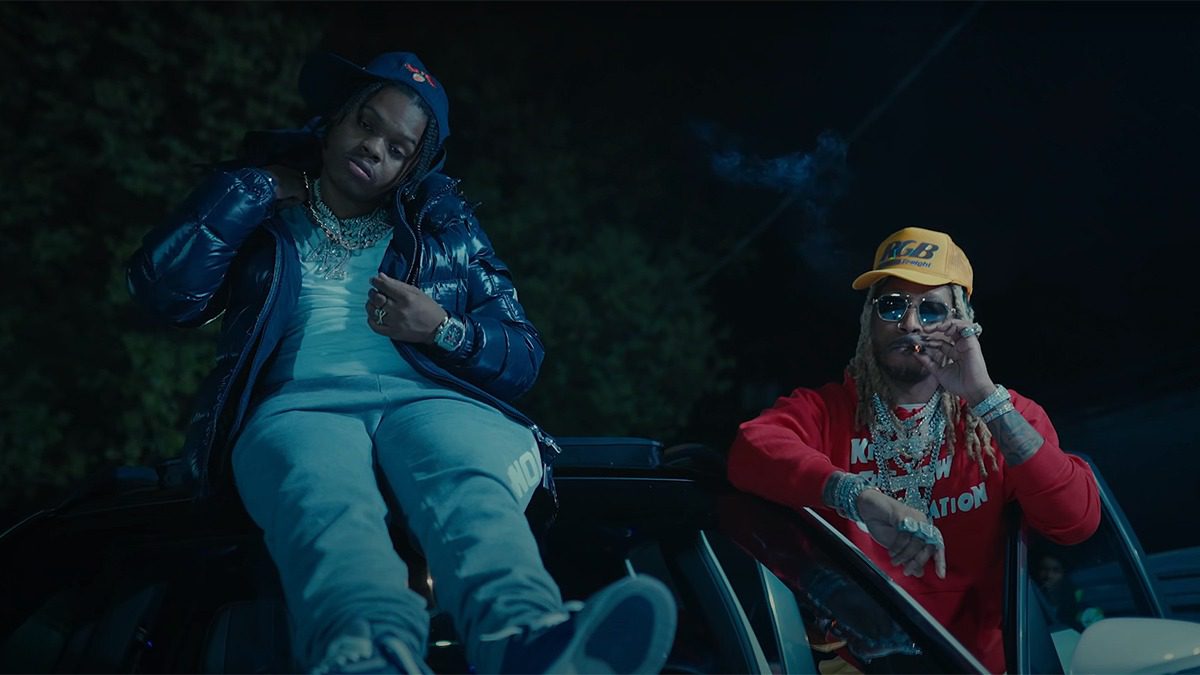 Along with the new album, 42 Dugg has released new Jerry Production-powered visuals for the Future-assisted, “Maybach,” produced G1, Chosen 1, and Yung Dee.

You can find it now on Spotify and various other digital streaming platforms via 4PF/CMG. 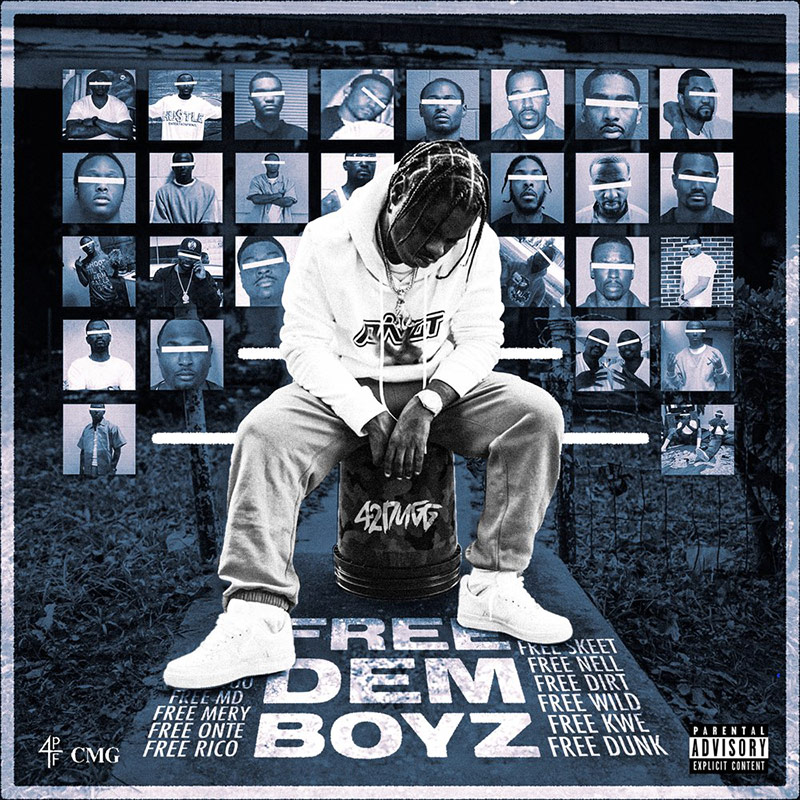