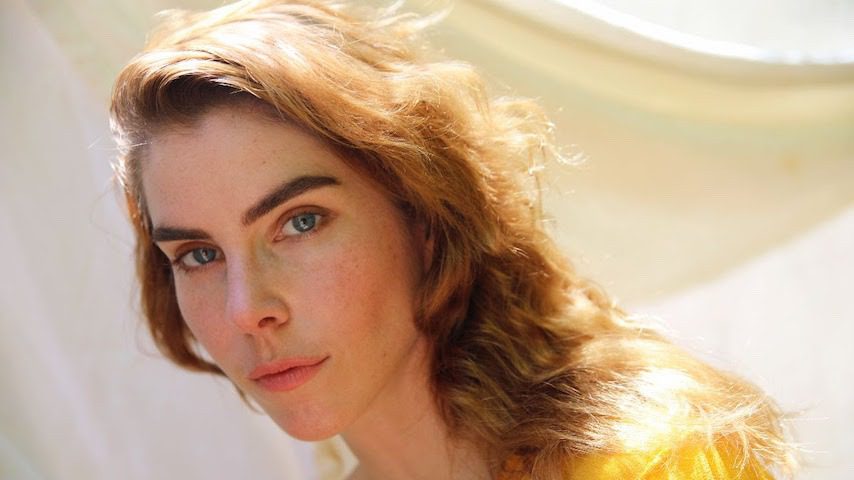 Ziemba, also known as René Kladzyk, has shared two lead singles from her forthcoming album, True Romantic, out Sept. 25 on Sister Polygon. The two new tracks—“True Romantic” and “If I’m Being Honest”—follow 2019’s experimental record ARDIS, inspired by “speculative science fiction, feminist geography, and the feeling of ecstasy that can happen when a bunch of people are singing together.”

Ziemba says True Romantic is all about “sitting with really embarrassing feelings, and then giving myself a pep talk that it’s okay to do that.” Ziemba’s forthcoming album was co-produced by Don Godwin and was created in collaboration with Mike Haldeman, Jeff Tobias, Kiri Stensby and others. It’s also her first project on which she is credited as a producer on every track.

After recording True Romantic, Kladzyk moved back to her hometown of El Paso, Texas, to cover stories on the U.S.-Mexico border for a local newsroom, providing a newly politicized lens through which she has come to view the album.

“I’m resentful of how frequently people frame emotionality in opposition to rationality,” she says. “As though emotional depth isn’t part of being a rational person. I feel compelled to defend emotional expression as valid and needed expression. The emotion vs. reason dichotomy is a direct consequence of patriarchal thinking… It’s okay to be a baby sometimes, and let it out— to wear your heart on your sleeve as they say.”

Listen to lead singles “True Romantic” and “If I’m Being Honest” below.