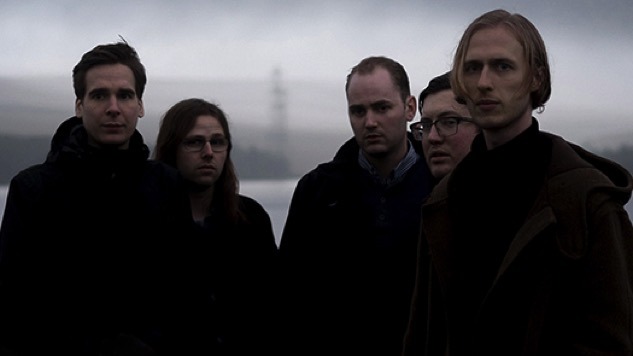 On this day (June 17) in 2016, English shoegaze and post-punk outfit Eagulls stopped by the Daytrotter venue in Davenport, Iowa to perform highlights from their first two albums.

Read: The Evolution of Eagulls

The band unleashed their self-titled debut in 2014, which resulted in a Paste “Best of What’s Next” feature and a string of buzzy SXSW and CMJ performances and international tours. They followed it up in 2016 with Ullages (an anagram of Eagulls), which was marked by a more spacious dark pop sound, as opposed to their thick, pummeling debut.

Watch Eagulls perform two highlights from their first album—“Nerve Endings” and “Tough Luck”—plus “My Life in Rewind” from Ullages at Daytrotter below. You can view an exclusive, behind-the-scenes photo gallery of the band at Rough Trade here.