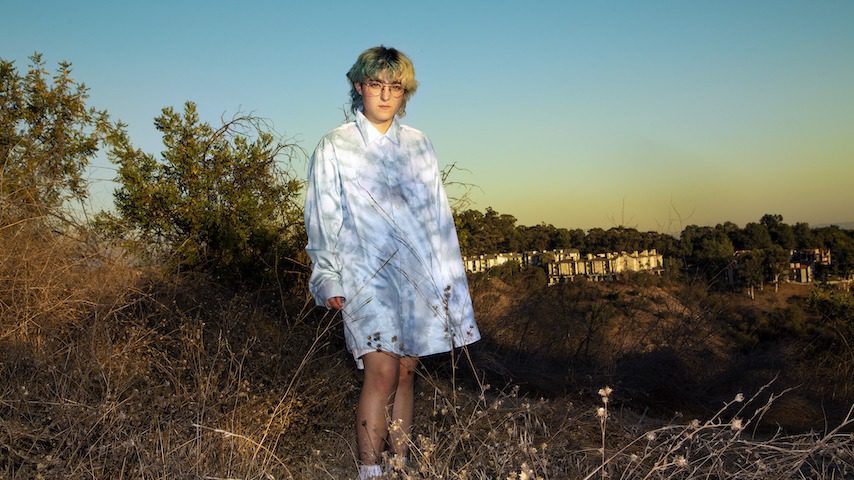 Claud dropped the music video for “Soft Spot” Wednesday, the second track released ahead of their debut album Super Monster, due out on Feb. 12, 2021.

“Soft Spot” is a cinematic soft-pop song, built upon the concept of missing a past relationship. The video, directed by Brad Bischoff, features memories piled into a moving van as Claud rides around and reflects inside it.

Claud expanded on the meaning behind their new track:

Something I’ve come to realize in the last couple years is that moving away is VERY different than moving on (seems obvious but is really not … ). This video is about the stuff that you can’t seem to leave behind and that comes with you wherever you go, whether they’re good things or not so good things.