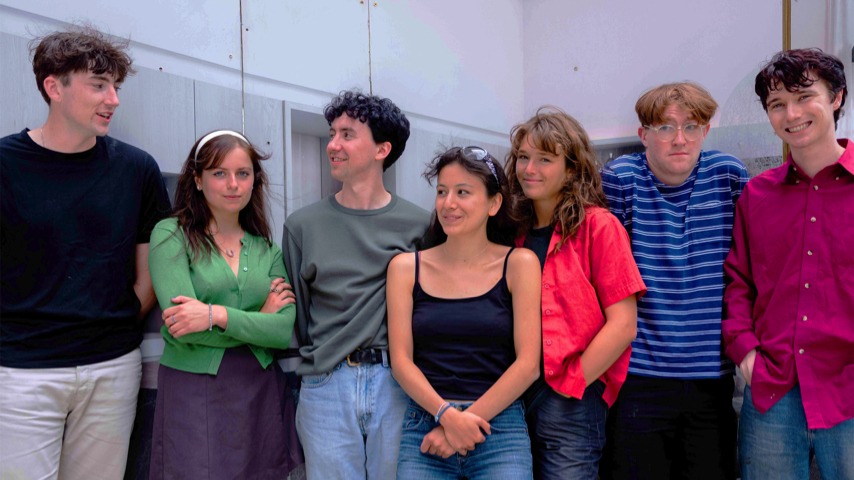 London’s Black Country, New Road released an album For the first time last week, making good on the long lead-up to their first full-length with widespread critical acclaim. As a nice little bonus, the seven-piece performed a live cover of beloved MGMT track “Time to Pretend” during a Feb. 6 in-studio Bandcamp stream, transforming the psych-pop anthem into a moody, expansive rocker that could stand alongside anything off For the first time.

At one point, frontman Isaac Wood alters the song, removing drug references from lyrics like, “I’ll move to Paris, shoot some heroin and fuck with the stars” and “You man the island and the cocaine and the elegant cars.” The songwriter has made similar changes to Black Country, New Road’s own songs, editing lyrics from their 2019 singles “Athens, France” and “Sunglasses” for inclusion on their album.