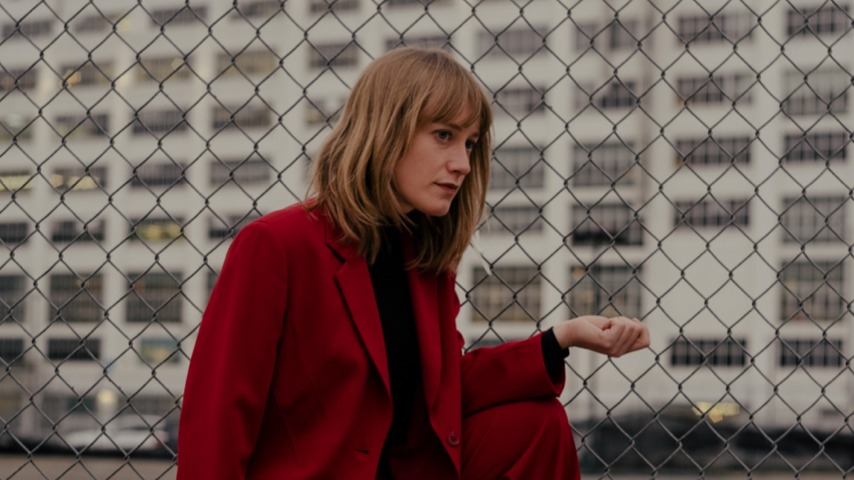 Toronto songwriter Tamara Lindeman has shared one last single ahead of her much-anticipated new album as The Weather Station, offering a final preview of Ignorance (Feb. 5, Fat Possum) in the form of “Parking Lot,” a strange and beautiful pearl of a dance-pop track.

“‘Parking Lot’ is my strange gentle disco song about a humble encounter with a bird and being tired and being in love, and being heartbroken in ways I didn’t quite yet understand,” says Lindeman in a statement. “I don’t fully know how everything connects in this song other than it obviously does. I wanted to make the recording very passionate and beautiful while also being very muscular while also being very gentle, and so I did.”

She sure did. Subtle disco—nimble-fingered drums, muted guitar noodling, understated keys—opens onto Lindeman’s musings on a songbird that “sang the same song / Over and over and over and over again / Over the traffic and the noise.” As “Parking Lot” picks up speed and strings heighten Lindeman’s lovely vocals, she draws a sense of wonder from this mundane scene, concluding, “it just kills me when I see some bird fly / It just kills me, and I don’t know why.” Like Ignorance as a whole, the song finds Lindeman creating propulsive art-pop that rides its light touch a long way, conjuring an unknowable intrigue that makes the music far more than the sum of its parts.

“Parking Lot” is both Ignorance’s fourth track and its fourth single, following October’s “Robber”—one of Paste’s top songs of 2020—as well as November’s “Tried to Tell You” and January’s “Atlantic.”

In addition to sharing her new single, Lindeman is rescheduling a Weather Station livestream, moving her full-band performance of Ignorance in its entirety to March 11, citing “Ontario’s COVID restrictions.” You can grab tickets for the rescheduled stream right here.

Watch the “Parking Lot” video (shot and directed by Lindeman and Adam Crosby) and revisit Lindeman’s 2017 Paste Studio session below.