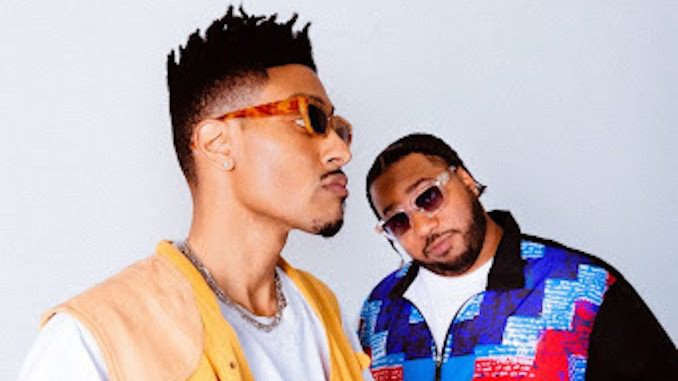 Legendary underground Chicago rap duo The Cool Kids have finally graced the world with BEFORE SHIT GOT WEIRD, the first of three “episodes.” The other two episodes, That’s A Baby Oil Staircase and Chillout, are solo albums from Sir Michael Rocks and Chuck Inglish and are expected to arrive March 21.

Dubbed as hip-hop’s first triple album, BEFORE SHIT GOT WEIRD is an apt title that reflects on a world put on hold during the pandemic. The project is a follow up to 2020’s Volumes, a collection of collabs between the duo and other artists. While Volumes was released two months into the pandemic, BEFORE SHIT GOT WEIRD was created after living in it for a longer period of time. Chuck Inglish’s production has a newfound shine to it throughout the album while still maintaining that bass-heavy, synth-laced production that soundtracked an entire era of blog rap. Sir Michael Rocks’ bars are still straightforward and fun as he plays with his intonation to shapeshift into endless characters. BEFORE SHIT GOT WEIRD showcases The Cool Kids’ magnetic chemistry and ridiculous humor that has made them one of the most revered rap acts of the past decade.

Below, revisit “IT’S YOURS, PT. 2” and keep scrolling to check out the artwork and tracklist for BEFORE SHIT GOT WEIRD. You can stream the album here on your preferred platform.

BEFORE SHIT GOT WEIRD Artwork:

BEFORE SHIT GOT WEIRD Tracklist: