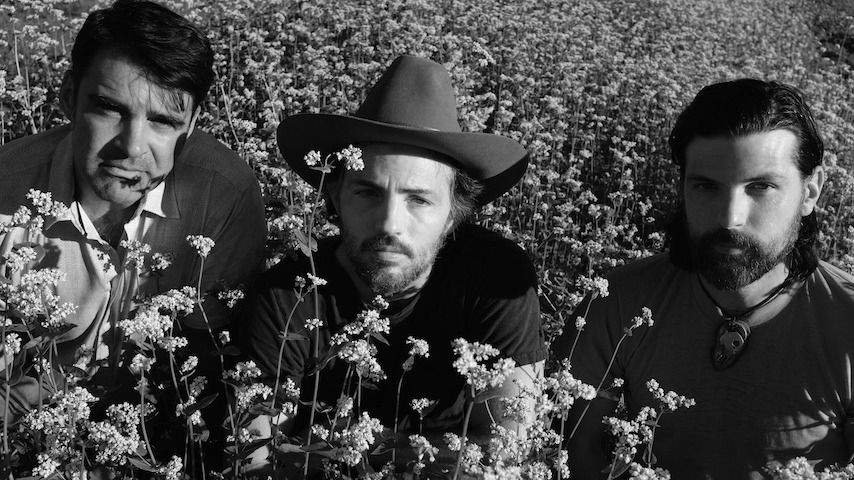 The Avett Brothers recently announced that the third album in their Gleam series is on its way. The Third Gleam is out Aug. 28, and today the band shared the first single, titled “Victory,” and an accompanying video. Watch below.

Scott and Seth join forces for this stripped-down folk song, whose harmonies and gentle guitar certainly harken back to The Avett Brothers’ early material, which includes The Gleam and The Second Gleam. If “Victory” is any indication of what’s to come, The Third Gleam could be some of their best work in years.

Again, you can watch the video for “Victory” below. While you’re at it, revisit The Avett Brothers’ 2009 Daytrotter session, further down. Pre-order The Third Gleam right here.


Read: The Avett Brothers Break Down a Decade of Their Best Songs