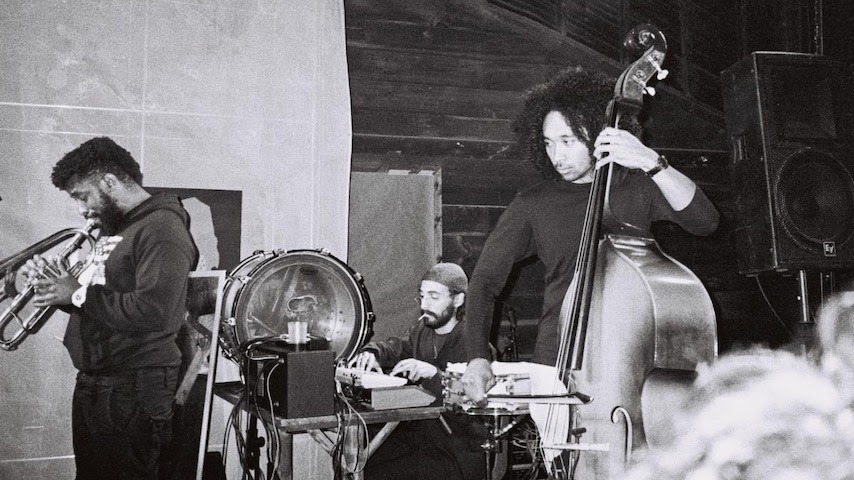 This single follows Standing On The Corner’s track “Angel” from earlier this year, the first new music from the ensemble since 2017’s Red Burns. Between releases, the group has collaborated with both Earl Sweatshirt on Some Rap Songs and Solange on When I Get Home.