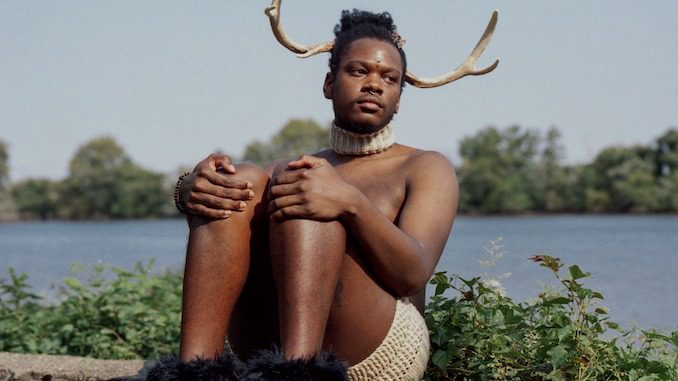 With an industrial polish, “Gay Agenda” intricately contrasts gritty, grunge-inspired instrumentals with Shamir’s vibrantly emotive and defiant vocals. The single was produced by Hollow Comet, a member of Strange Ranger. The video for “Gay Agenda,” directed by Jenny He, finds Shamir feeling liberated, eating and dancing in a fast-food restaurant parking lot with his friends.

In describing the track, Shamir shares, “‘Gay Agenda’ is a song about radical acceptance internally and externally. We are only leasing our lives, so we gotta make it our own.”

Shamir released a self-titled album in 2020, and he shared his first book, But I’m a Painter, this summer. He also partnered with AI design studio Urbancoolab on a clothing line, where a portion of proceeds are donated to the National Alliance on Mental Illness.

Shamir’s upcoming national tour includes a show with Lucy Dacus on Oct. 20 in Philadelphia and various performances with Courtney Barnett throughout 2022.

Find the “Gay Agenda” video and a full list of tour dates below. A press release teases “much more to come” from Shamir.