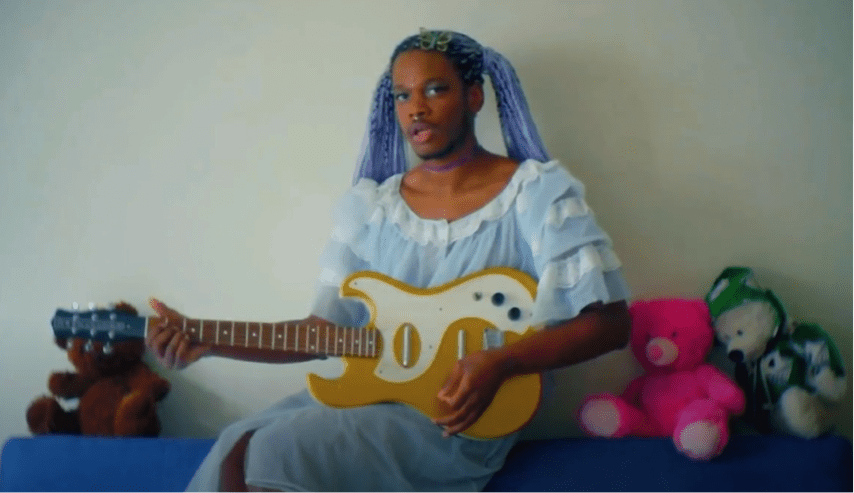 Philadelphia indie rock artist Shamir has announced plans for an album and has shared a self-directed music video for his track “On My Own.” The single, premiered on Rolling Stone at the beginning of Pride Month, will be included on his currently unnamed forthcoming album, out this fall. Originally written about a breakup, “On My Own” also doubles perfectly as a quarantine anthem, celebrating the independence and freedom that can come with living alone. “On My Own” follows the release of Cataclysm, a surprise album that dropped in March.

Listen to “On My Own” below. Read Paste’s 2018 interview with Shamir here.