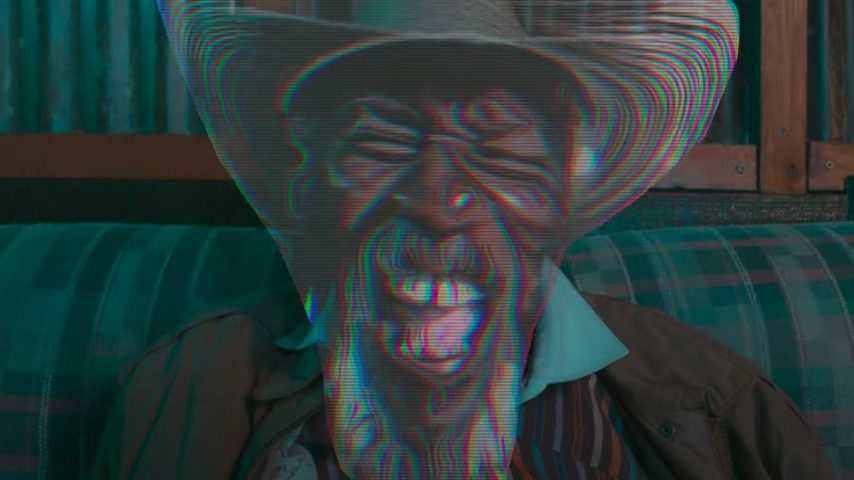 Louisiana native Robert Finley released a music video for his new single, “Country Boy,” on Friday. The track follows “Sold Out On You,” and is the second song shared ahead of Finley’s forthcoming album Sharecropper’s Son, out May 21.

Sharecropper’s Son finds Finley collaborating with celebrated producer and Black Keys frontman Dan Auerbach, whose own Easy Eye Sound will release the record. Auerbach discovered Finley during his run as a semifinalist on Season 14 of America’s Got Talent, where Finley’s story and raspy, soulful vocals captured the nation’s attention. Much of Finley’s life is chronicled on his new album, the first release since his run on the show: Growing up in the Jim Crow-era South, working as a carpenter before becoming legally blind in 2015, and a host of other hardships that have ultimately lead the singer to begin an astoundingly prolific career in his blend of country, blues and soul.

“Country Boy” is chock-full of soul and blues, with a heavy, funky bassline underneath Finley’s falsetto stylings. Finley is old-school and uncontainable, freestyling the lyrics in Auerbach’s Easy Eye Sound studio in Nashville.

Finley said of his latest single in a statement:

When we play live, I always leave room in the show for lyrics I make up on the spot while the band hits a groove. I guess the younger generation calls it free-styling, but for me, it’s just speaking from my mind straight from my soul. It needs to be something I lived, and then I can just tell people about it. One of the things I love about music is that, when I was a boy growing up in the South, nobody wanted to hear what I had to say or what I thought about anything. But when I started putting it in songs, people listened.

Auerbach raved about Finley, and the creation of Sharecropper’s Son, in the same press release:

Robert is a truly great man, and writing with him—getting that kind of window to his life—was an amazing experience. He’s legally blind and grew up working hard alongside his family on a farm and singing in the church. He taught himself how to play guitar. He was a helicopter repairman in Germany, in the Army, where he played and toured Europe with an Army band. He sang gospel and blues on the streets. He’s a highly skilled carpenter. He’s raised a family and his kids love him. And while he was doing all of that, he developed one of the most unique, powerful and poetic styles I’ve ever heard. And all of that comes through on Sharecropper’s Son.

Watch the music video for “Country Boy,” directed by Tim Hardiman, below.