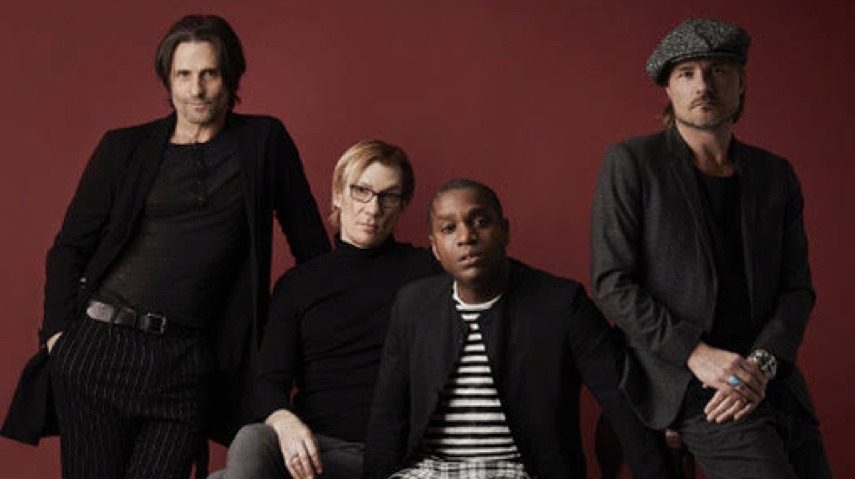 We’ve been fans of these masters of rock and soul since their 2011 debut. Lead singer Ty Taylor is a born showman with one of the most powerful voices working today. The LA quartet has proved they can command an arena stage, opening for The Who, Dave Matthews Band, Bon Jovi and AC/DC.

Also, check out their performance at Paste’s SXSW party in 2012.

Alejandro Aranda is an American Idol runner-up who performed mostly his own Scarypoolparty originals on the show’s 17th season. A musical omnivore, his compositions blend his influences from classical to R&B to metal.

Watch his 2019 Paste Studio performance below:

Folk-punk musician and activist Sunny War just released her latest album Simple Syrup on Friday, which comes on the heels of an NPR Tiny Desk concert, launching the LA chapter of nonprofit Food Not Bombs and being active in the city’s Black Lives Matter protests.

Here’s the full lineup (all times PDT) with more acts to be announced shortly: