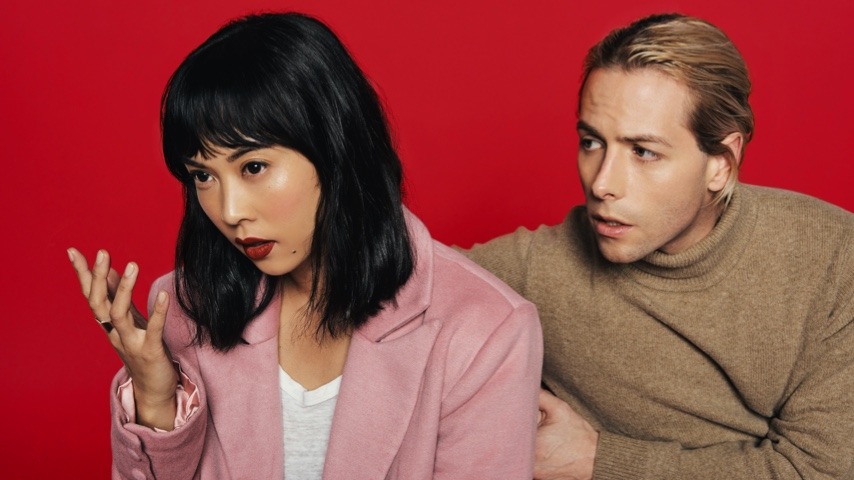 Tune in today, Friday, June 12, for the latest edition of our livestream interview and music series hosted by Paste editor-in-chief Josh Jackson.

This week, we’re raising money to help for the NAACP Legal Defense Fund, which seeks racial justice through litigation, advocacy and public education.

Today’s episode features New Zealand indie electro-pop duo The Naked and Famous at 5pm ET. Now based in Los Angeles, the band has won seven New Zealand Music Awards and will be releasing their fourth album Recover on July 24. The first single, “Death,” is already available.

Subscribe to the Paste YouTube channel and tune in every weekday at 5pm for The Paste Happiest Hour and watch every episode on demand.

Josh Jackson is Paste’s co-founder and editor-in-chief and host of The Paste Happiest Hour. Follow him on Twitter at @joshjackson.