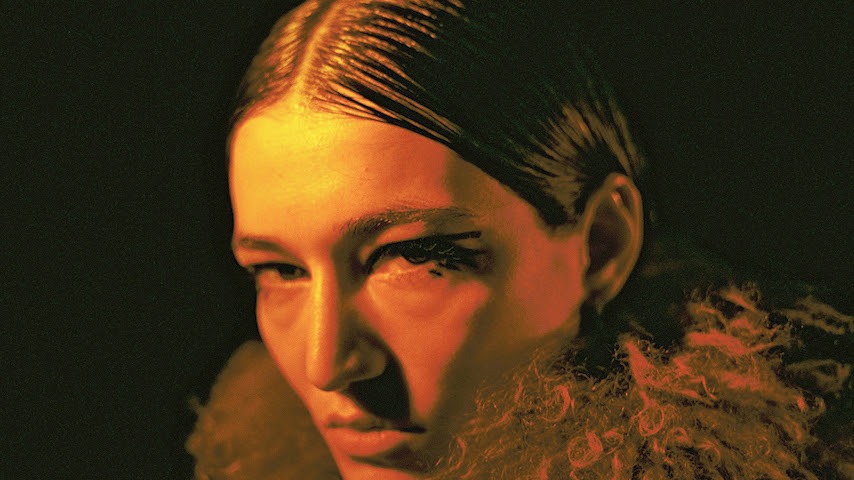 New Zealand-born, London-based singer/songwriter and producer October and The Eyes has shared her new single “Dark Dog,” alongside its music video. It’s the first track she wrote for her forthcoming debut EP, Dogs and Gods, out this Friday (Nov. 20) through KRO Records. “Dark Dog” follows two previously released singles “Playing God” and “All My Love.”

October and The Eyes says of the new song:

It’s about the uneasy feeling of being watched, that at any moment something bad could happen. There’s an anecdotal malformed dog who’s always near – limping, snarling, growling and drooling. It’s one you feel equally sorry for as you do fear it. You cannot outrun this dark dog, so you decide to make peace.

Watch the “Dark Dog” video below, and keep scrolling for the Dogs and Gods album artwork and tracklist. Dogs and Gods is available for preorder here.