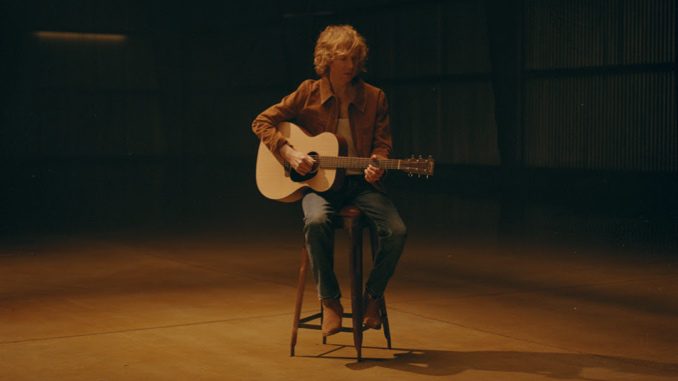 In a twist surprising no one, Neil Young is not happy about Beck’s cover of his song “Old Man” for the NFL. On Monday, Beck shared a cover of Young’s beloved staple “Old Man,” shortly following the Sunday Night Football game during which it originally aired as a commercial with black-and-white shots of the artist playing, interspersed with shots of football players. Beck’s version works in references to specific football players in the existing lyrics, with the line “24 and there’s so much more” serving as a nod to Tom Brady and Patrick Mahomes, two quarterbacks who each won a Super Bowl at 24 years old.

Just a few hours later, Young posted a screencap of the video for his 1988 song “This Note’s For You,” in which he holds a bottle labeled simply “SPONSORED BY NOBODY.” Point made. The folk singer has long been against the commercialization of his music, especially by big corporations. However, last year, the artist sold half of his catalog to Hipgnosis. While not much is known about the deal, it may have made it more difficult for Young to block sponsorship deals such as Beck’s. “This Note’s For You” is particularly clear on where it falls, with lines like, “Ain’t singin’ for Pepsi / Ain’t singin’ for Coke / I don’t sing for nobody / Makes me look like a joke / This note’s for you,” it’s hard to confuse Young’s intention.

Check out the video for “This Note’s For You” here, and below, see Young perform the song circa 1988 in footage from the Paste archives.