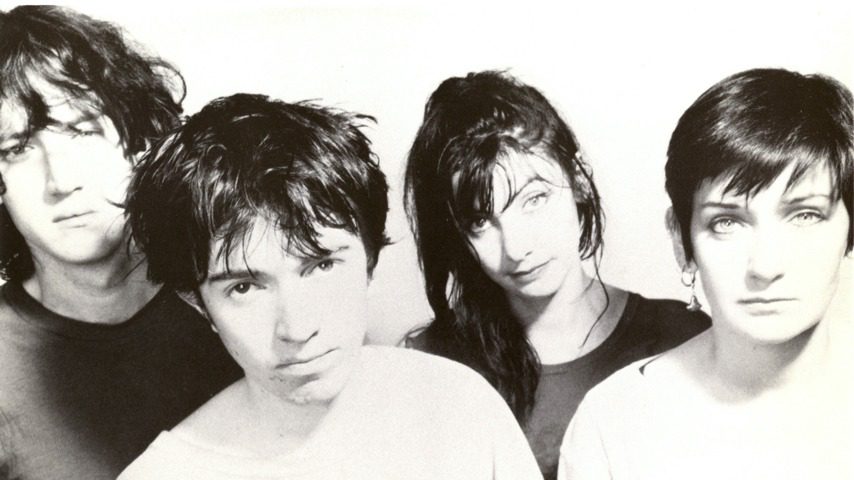 Earlier this week, Paste reported that My Bloody Valentine, an early and essential band in the shoegaze scene, were teasing some sort of announcement after tweeting for the first time in three years. Today (March 31), we get confirmation that our suspicions were correct: The band’s entire discography has made its return to streaming services worldwide.

Previous to this announcement, only two of My Bloody Valentine’s albums were available for digital streaming. Now, the band’s catalog has been expanded to include 2013’s m b v. The band has also shared plans to publish new physical editions for all of their old releases. The new copies are set to arrive on May 21, and notably include a double cd titled ep’s 1988-1991 and rare tracks.

For those holding out hope that My Bloody Valentine would be releasing the two EPs they originally announced back in 2018, don’t fret. It was reported in a New York Times interview with Kevin Shields that the band has signed with independent label Domino and still has the intention of making those two works. No exact timeframe has been given for the EP releases, though Shield did share hopes that the record will be finished by the year’s end.

To coincide with their catalog’s digital return, a series of restored versions of the band’s songs are hitting YouTube throughout the day. At the time of writing, official videos for “soon,” “to here knows when” and “swallow” have been released, and you can watch them below. Videos for “only shallow,” “you make me realise” and “Feed Me With Your Kiss” are set to appear later on today.