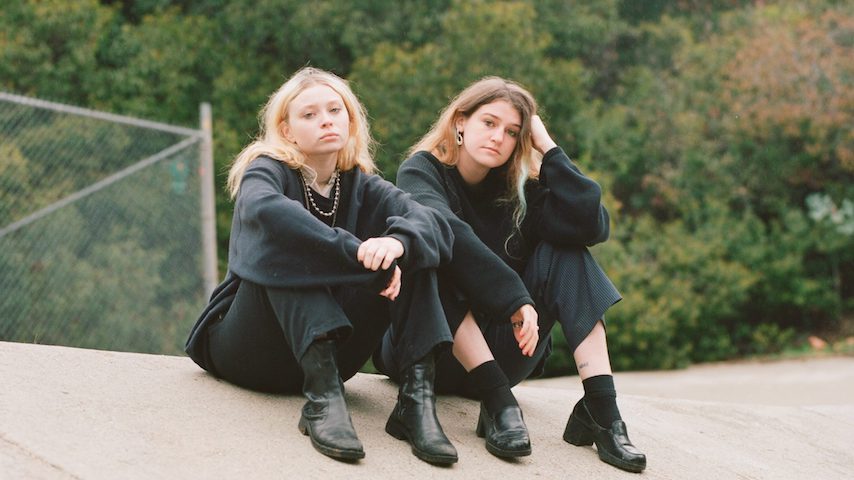 LA grunge-pop band Momma have shared a new video for “Derby,” a track off their recently released sophomore album, Two of Me.

The video cuts between band members, stop-motion dioramas and colored-in horse stock footage, all set to the track’s swirling distortion and deadpan vocals. Watch below.

“We created this video by collaging different 2D and 3D animation techniques,” said directors Matthew James-Wilson and Julia Shapiro in a statement, “We wanted its style to match that of the Two of Me album cover, by using torn xerox sheets, figurines, and construction paper. The song tells the story of a fixed horse race that takes place in the album’s alternate reality, The Bug House, so we created our own version of a surreal derby.”

Momma will also be playing a virtual album release show on Tuesday, June 30 via Baby’s All Right’s Baby TV to raise money for The Audre Lorde Project. Livestream tickets are available here.