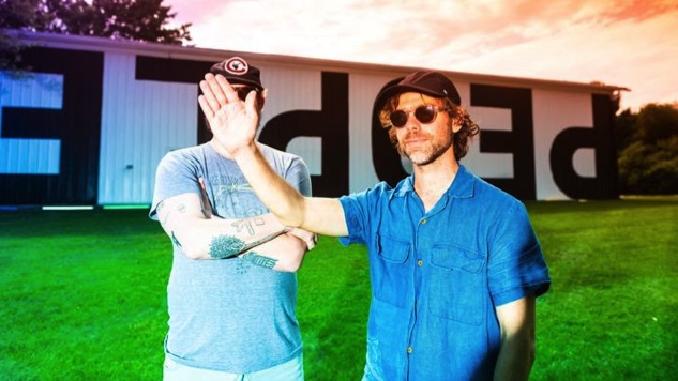 Monday, Big Red Machine, the collaborative project of Bon Iver’s Justin Vernon and The National’s Aaron Dessner, would appear to have new music on the way.

The band shared a cryptic video that featured a mysterious handwritten message—”How long do you think it’s gonna last”—with an accompanying hashtag of the same message. Eagled-eyed fans were quick to notice that the handwriting belonged to Taylor Swift, with whom both artists have collaborated in the past year. On a recent livestream, Vernon played a new song featuring Swift, adding, “That’s the awesome Taylor one. I think this should be the single.” A subsequent teaser appearing to show Swift herself seems to settle it.

Going to howlongdoyouthinkitsgonnalast.com reveals a mysterious website, featuring a countdown that ends on Friday.

Ahead of their announcement, revisit performances by Bon Iver and The National below via the Paste archives.