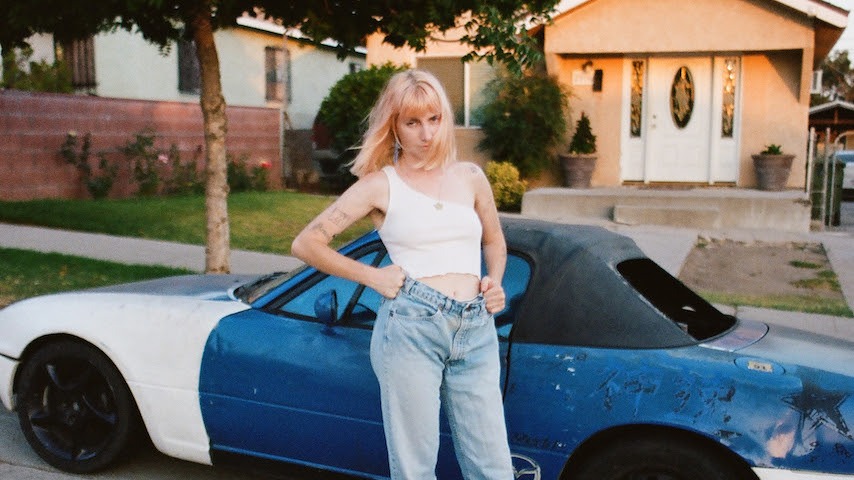 IAN SWEET, the project of singer/songwriter Jillian Medford, has signed to Polyvinyl and shared a new song “Dumb Driver.” It’s heartbreaking and has a slow pace, but it’s still great to jam to.

“‘Dumb Driver’ is an examination and grieving of, both during and after, a broken relationship,” Medford said. “It describes the toxic cycle of being so overtaken by your love for someone that you put yourself in harm’s way for it – like a car crash you can’t look away from. On ‘Dumb Driver’ I am pleading with myself to stop the car, pull over, and get out of the situation before the damage is irreversible.”

Medford also released a video teaser for her single, filmed in a Honda, where her simplest movements come across as both eerie and intriguing, drawing listeners deeper into the song’s meaning.

Listen to the full song here, and watch the video teaser below.