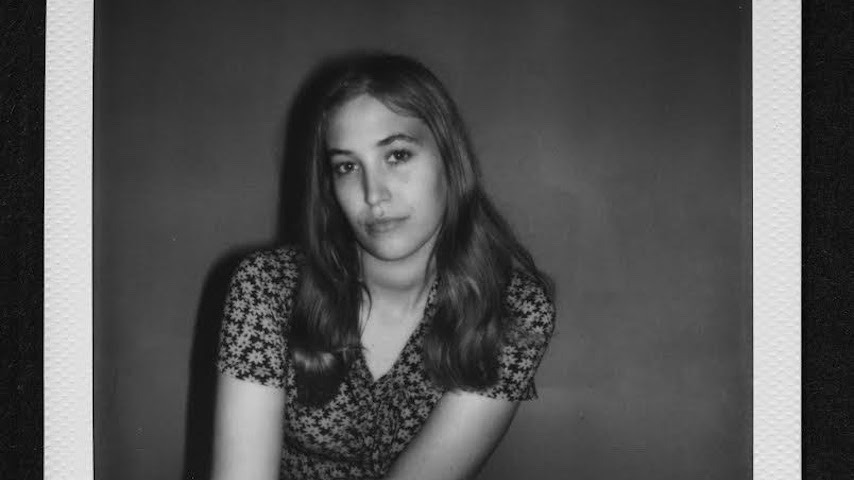 Hatchie and The Pains of Being Pure at Heart have teamed up for a new 7’’ featuring a cover of The Jesus and Mary Chain’s “Sometimes Always”—a 1994 collaboration in its own respect between the band and Mazzy Star’s Hope Sandoval. Listen here.

The Sometime Always 7’’ will also feature “Adored” as its b-side, released by Hatchie in 2018 as part of an Adult Swim singles series and soon to be available physically for the first time.

The single was set to release exclusively as a limited-edition 7’’ for Record Store Day but is now getting an early digital release via Bandcamp on Friday, June 5. 100% of sales will be donated to The Movement for Black Lives and The Loveland Foundation.

While you’re here, check out this 2018 footage of Hatchie performing at Paste Studio NYC.