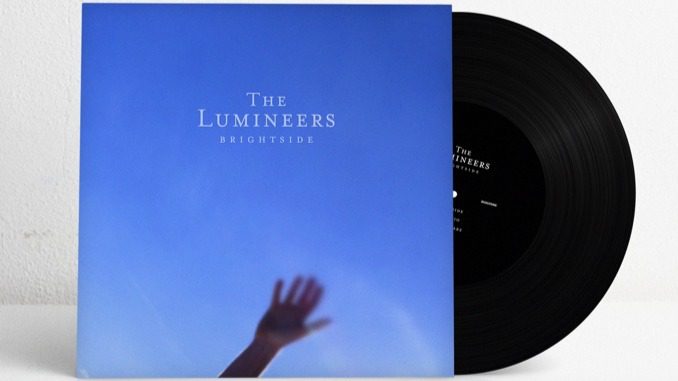 The Lumineers returned today (Jan. 14) with their fourth studio album, BRIGHTSIDE, out now on Dualtone Music Group and Decca Records, and Paste is marking the occasion with a giveaway. So if you missed your chance to take home a limited-edition vinyl copy of the album back in September, today might be your lucky day.

U.S. entrants have a chance to win a black vinyl copy of BRIGHTSIDE, as well as an extra record jacket signed by the band. The new nine-song collection from Wesley Schultz and Jeremiah Fraites features the band’s chart-topping single “BRIGHTSIDE,” which hit number one on Billboard’s Alternative National Airplay and Adult Alternative Airplay charts, spending the past eight weeks atop the latter.

“Hope is a risky thing,” says Lumineers singer-guitarist and co-founder Schultz in a statement. “It doesn’t ignore the danger, but rather it believes in the face of danger. BRIGHTSIDE is an album that hopes, even against the sadness and staggering odds.”

Readers who want a chance to win the album can enter here. U.S. entries only. Contest runs today, Jan. 14, through Friday, Jan. 21, at 11:59:59 p.m. CT. [Entrants will automatically be signed up to receive Paste and Dualtone emails, but can opt out at any time.]

Enter above to win your copy of the album, and check out a 2012 performance of “Ho Hey” from the Paste archives below. You can listen to BRIGHTSIDE right here.