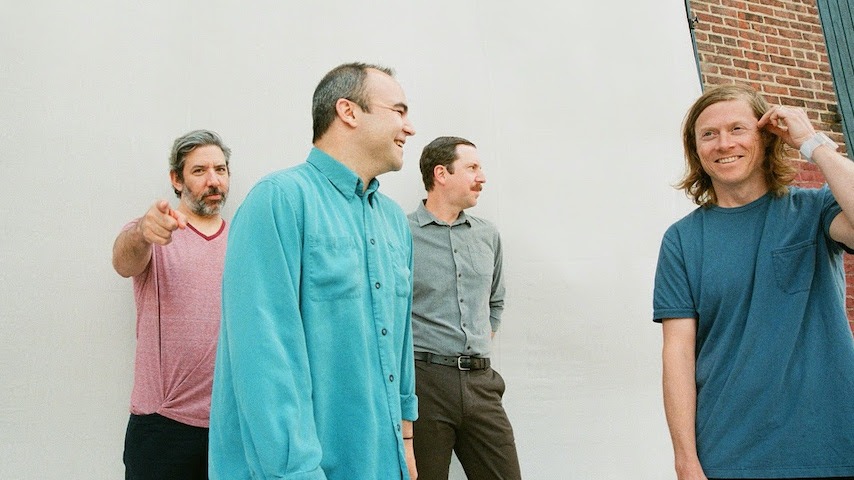 Future Islands are back with the third single from their upcoming album, As Long As You Are. On “Moonlight,” the band combines synths and an intriguing bass line to craft a heartbreaking song.

Starring Matthew Gray Gubler and La La Land’s Callie Hernandez, the music video for “Moonlight” directed by Will Mayer details the cracks in a relationship beginning to form. A couple reminisces on happier times as a new reality starts to sink in.

Future Islands’ new album As Long As You Are drops on Oct. 9, and the band will play their first 2020 show to celebrate the release. Their album release show called ‘A Stream of You and Me’ will be livestreamed globally and include a light show created by Pierre Claude. The band is also releasing As Long As You Are on various formats, including exclusive vinyl pressings available for preorder here.

Watch the music video for Future Islands’ new song “Moonlight” below. Keep scrolling to listen to the band’s 2011 Daytrotter session.