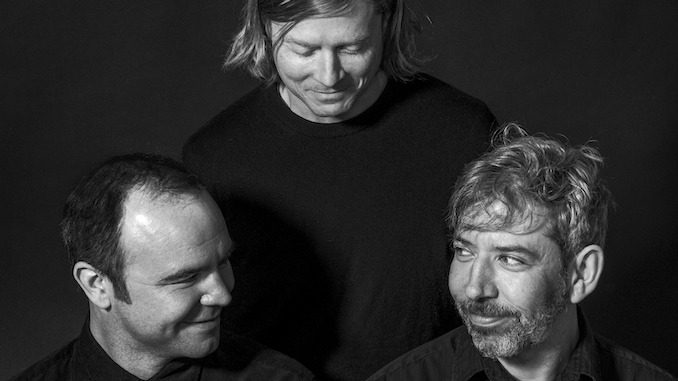 Future Islands, one of the most consistently praised live acts of the past decade, have finally announced a tour in support of their 2020 album As Long As You Are. To commemorate the return of live music, the synth-pop kings are going all out on a transatlantic tour which includes festival dates such as New York’s Governor’s Ball and Texas’ Austin City Limits, and they will also be hitting the road with Hinds and Modest Mouse for select North American dates.

The North American leg kicks off Sept. 1 at the Greek Theatre in Los Angeles, California, with Hinds and ends in Oct. 14 at The Anthem in Washington, D.C., without any opening acts. They will pick it up in 2022 with their overseas tour starting in Finland next February and ending in April with a huge O2 Academy performance in Scotland.

Tickets go on presale today, May 24, at 12 p.m. ET here. You can view the tour trailer below along with their 2011 Daytrotter performance of “The Inkwell.” Keep scrolling for a full list of tour dates.