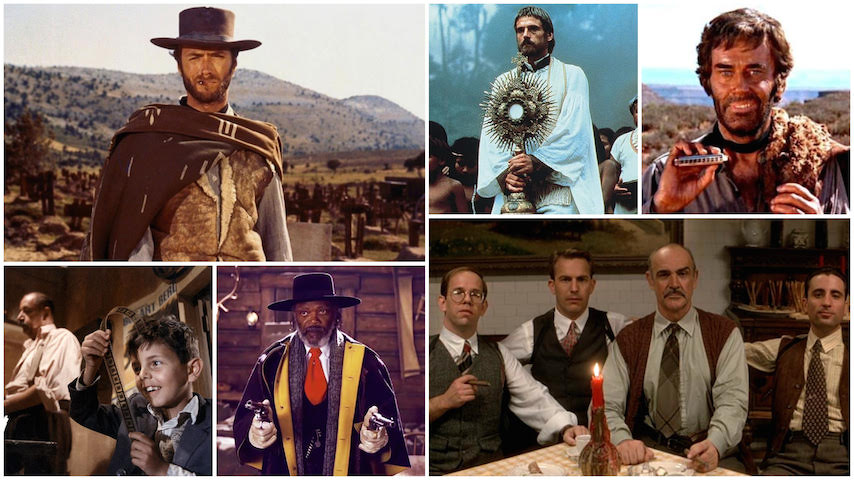 The Italian composer—who won an Oscar for scoring Quentin Tarantino’s The Hateful Eight—wrote over 500 film scores including Cinema Paradiso, The Good, the Bad and the Ugly and The Untouchables. He was also the recipient of an honorary Oscar in 2007 for his contributions to music in film, and he won 11 of Italy’s David di Donatello Awards for film.

Morricone began writing music at the age of six while growing up in Rome, playing the trumpet as his primary instrument. By the 1960s, Morricone had joined Italy’s contemporary music scene, scoring his first film—Il Federale—in 1961. His scores, specifically his spaghetti westerns, were famous for using strange sounds to replicate aspects of the film’s environment, such as his famous recreation of a coyote howl in the iconic soundtrack for Sergio Leone’s The Good, The Bad and the Ugly.

A host of celebrities have already begun sharing their condolences and memories:

With great sadness, we say goodbye to a big master of cinema. His music will keep playing in our memories. Rest in peace #EnnioMorricone. pic.twitter.com/KWwJbfHzRx