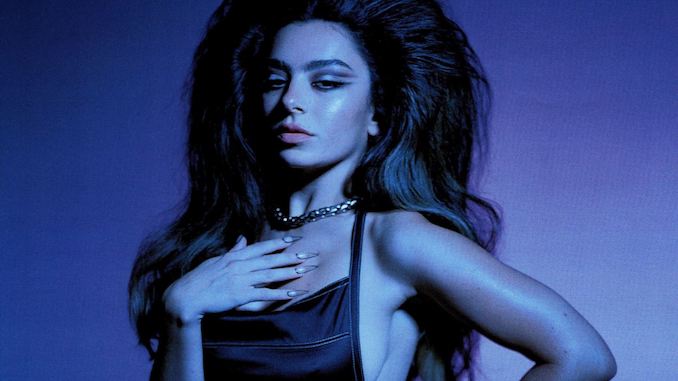 Charli XCX is wasting no time at all following the release of her quintessential quarantine album how i’m feeling now. Following the release of her ‘80s-inspired dance bop “Good Ones” (complete with an equally vibrant video), the pop star has announced CRASH, out March 18, 2022. The album will feature a variety of collaborators ranging from Rina Sawayama to A.G. Cook and Ohneotrix Point Never.

The album news is accompanied by the star-studded new single “New Shapes,” featuring Caroline Polachek and Christine and the Queens. The synths and drums feel like they arrived in a time machine, with everyone taking turns showing off their ears for infectious melodies and irresistible lyrics perfect for a karaoke party.

If that wasn’t enough, Charli will also be embarking on a tour across North America and Europe from March to June. Tickets are available for presale on Wednesday, Nov. 10, and will go on sale to the general public on Friday, Nov. 12. You can purchase tickets here.

Listen to “New Shapes” (and Charli’s 2012 Daytrotter session) below, and keep scrolling for the CRASH artwork and Charli’s tour dates. You can preorder the album ahead of its March 2022 release here.