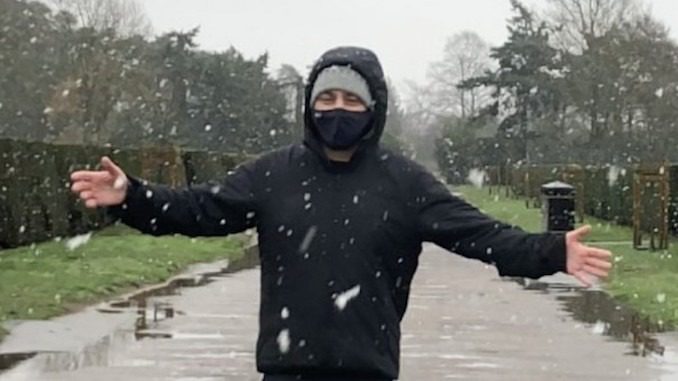 British electronic musician Burial has always been an elusive figure, but the influence of his his 2006 self-titled debut and its 2007 follow-up have since heralded him as a dubstep innovator. While Burial, birth name William Bevan, has not released a studio album in almost a decade and a half, he has released increasingly experimental EPs and singles throughout the years, as well as the 2019 compilation Tunes 2011-2019. Today, Bevan shares ANTIDAWN, his first release since 2021’s singles “Chemz” and “Dolphinz.”

ANTIDAWN nestles into the ambience of Bevan’s previous work, channeling a cold winter night or an empty suburban street. Clicks and rustles grow into ambient hums. There are hints of the infectious dance floor sounds that Bevan’s older work touches on, especially in the midpoint of “Shadow Paradise,” but ANTIDAWN is much more contemplative, allowing listeners to fill in the silence and rest in the liminality of the music.

Below, listen to ANTIDAWN and check out Paste’s picks for best electronic albums of 2021 here.