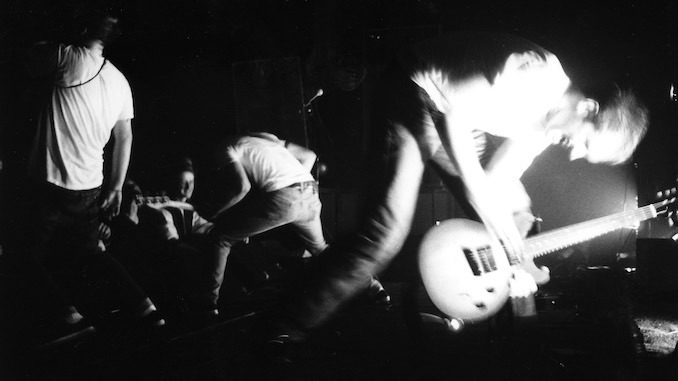 Tacoma, Washington’s own Botch were one of the most influential bands in heavy metal and math rock during a pivotal time for the genres in the ‘90s until their breakup in 2002. After the dissolution of Hydra Head, the band’s original label, the fate of their catalog was up in the air. Los Angeles-based label Sargent House (The Armed, Lingua Ignota, Emma Ruth Rundle) stepped in, signing the band almost two decades after their breakup.

The news of the signing comes with exciting news for fans, which includes re-releasing their entire discography on streaming services. More news is expected in 2022, including vinyl reissues.

In a press statement, the band says:

We’re continuously humbled by the ongoing interest in our band despite the fact that we’ve been broken up for nearly two decades. With the folding of Hydra Head Records in 2020, we were presented with the dilemma of figuring out how to keep the catalog available to both newly initiated and longtime fans. We were lucky to have the support of Sargent House, who are helping keep Botch’s legacy alive by administering the digital catalog, curating the band’s archive of photos and paraphernalia, and getting our records in the ridiculously long queues of vinyl pressing plants. We’re happy to be part of the Sargent House family, excited to have our music back up online, and looking forward to exciting things in 2022.

Below, listen to “Transitions from Persona to Object” and stream Botch’s discography on your preferred platform here.