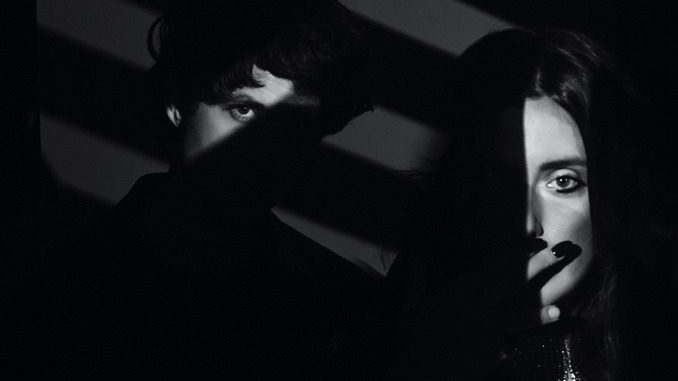 It was only a matter of time before Baltimore dream-pop institution Beach House lent their atmospheric sound to cinema. Now, on the heels of their latest acclaimed album Once Twice Melody, vocalist and keyboardist Victoria Legrand and guitarist Alex Scally have done just that, making their film score debut with Netflix’s Along for the Ride, out this Friday, May 6.

Written and directed by To All The Boys I’ve Loved Before (and sequel) screenwriter Sofia Alvarez in her directorial debut, and based on Sarah Dessen’s YA book of the same name, Along for the Ride is a summer romance set in—you’ll never guess—a beach town. Emma Pasarow, Belmont Cameli, Kate Bosworth, Dermot Mulroney and Andie MacDowell star.

A press release synopsizes the film as follows:

ALONG FOR THE RIDE tells the story of Auden (Pasarow), who’s decided to spend her last summer before college in picturesque Colby Beach. While other teens party in the sun, loner Auden spends her time roaming the streets after everyone else is asleep. Everything changes when she meets Eli (Cameli), a charming and mysterious fellow insomniac. On their nightly adventures, Eli challenges Auden to a quest to live out all her childhood dreams. Their connection pushes them to confront why they’ve been content living life in the shadows as they begin to show each other how to live life to the fullest.

“Originally, I wasn’t sure if I wanted to have a score as there are so many needle drops in the movie. But whenever I discussed this with our music supervisors, Jessica Berndt and Jane Abernethy, I always included the caveat—‘But if there IS a score, it would have to be done by Beach House,’” Alvarez recalls in a statement. “Then Netflix sent us their ideas about whom the right composer might be, and completely independently of our discussions—they wanted Beach House too! […] Once we dropped their music in, it fit the aesthetic of the movie perfectly and beautifully heightened the emotions of the scenes.”

“I know they will have a long career as film composers and I couldn’t be more honored that Along for the Ride was their first stop on that journey,” Alvarez adds of the band.

Watch a Beach House-scored scene from Along for the Ride and listen to the band’s 2010 Daytrotter session below, and revisit our ranking of Beach House’s discography while you’re at it.