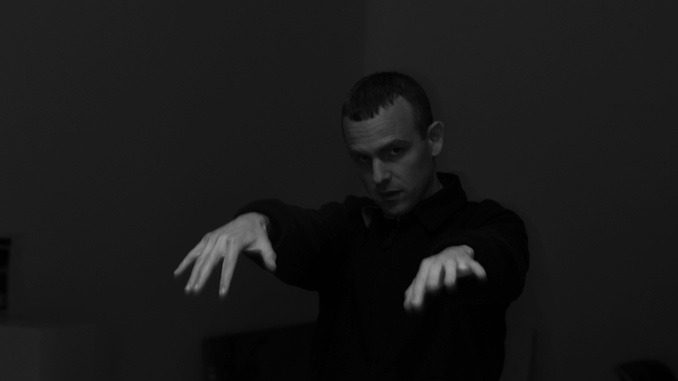 Amen Dunes (aka rock songwriter Damon McMahon) is back with new music for the first time in three years, making his Sub Pop debut with “Feel Nothing.” McMahon recorded his new single in Los Angeles with co-producer Ariel Rechtshaid (HAIM, Vampire Weekend, many more), also collaborating with English duo Sleaford Mods on the track.

“Feel Nothing” reckons with suffering and futility in candid, deeply considered fashion, as McMahon pulls his heart out over the Mods’ lush trip-hop rhythm and synths from returning Amen Dunes collaborator Panoram. “Every time I hear a story / Got no good from it,” McMahon laments, plumbing the emptiness of expression and evoking the myth of Sisyphus: “There is no way to stop our big stone love / Keep going up the mountain, yeah,” he sings. As the track sprawls toward its conclusion, the beat shifts and the Mods’ Jason
Williamson joins McMahon on vocals, making for a swirling, communal crescendo.

It’s great to hear from Amen Dunes again: His acclaimed 2018 album Freedom was one of that year’s best. There’s no word yet on his next record, but you can bet “Feel Nothing” is the harbinger of a 2021/2 standout in the making.

Watch the lyric video for “Feel Nothing” below.