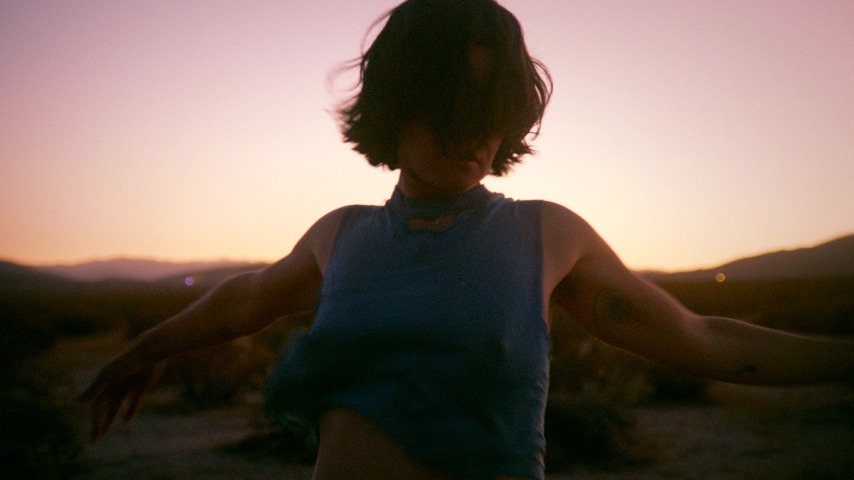 The release follows Lenker’s solo late-night debut on The Late Show with Stephen Colbert last week. “forwards beckon rebound” shows the singer outside with a soft sunset similar to the aesthetic of her Colbert performance. Lenker appears to turn up her song in a blue SUV before dancing at Wild Heart Ranch in Joshua Tree National Park.

Watch Lenker’s self-directed video for “forwards beckon rebound” below, and revisit Big Thief’s 2016 Daytrotter session further down. You can listen to songs here.