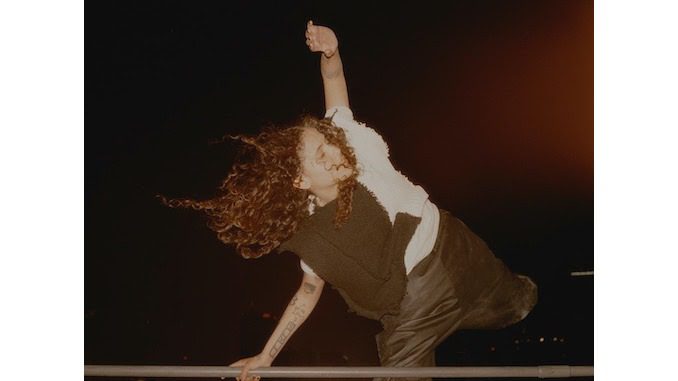 One of 2020’s best new artists is back with a new album: 070 Shake has announced You Can’t Kill Me, the follow-up to her acclaimed debut Modus Vivendi, coming in early May via G.O.O.D. Music/Def Jam Recordings. Though the record’s exact release date, artwork and tracklist have yet to be revealed, the video for lead single “Skin and Bones” is out now.

070 Shake puts her most romantic foot forward on “Skin and Bones” (prod. Dave Hamelin), a cosmic love song streaked with neon synths and steadily pumping percussion. Her narrator and the object of her affection “Reminisce ’bout back when our spirits used to dance with each other,” guitars droning as she sings, “You treat me like I’m more than a pair of skin and bones / And that really made a difference in my story.” The track lulls you into a starry-eyed calm, only to launch you into the stratosphere in its bridge and conclude with its eyes on the next life.

Paste ranked 070 Shake’s Modus Vivendi standout “Guilty Conscience” among 2020’s best songs, praising it as “simply gorgeous, a glittering future-pop hit that feels like a suffocating weight lifting off you.” It sounds like there’s more where that came from on You Can’t Kill Me.

070 Shake heads out on a headlining North American tour “immediately following the release of You Can’t Kill Me,” per a press release, clueing us in to that early May window—her 20-date run starts with a May 7 stop in Detroit, Michigan, then hits Chicago, New York City, Toronto, Houston and Phoenix on its way to a four-show finale in Los Angeles from June 7-10. Tickets are available now.