Lex Leosis has been working hard to promote her new project and it came to a head this past Friday with the official release of Mythologies.

The 10-track album features previously unreleased new music as well as recent singles “Ouzo,” the Patrik-assisted “MYB, Pt. II” and “Mind Your Business.” More than enough reason already to check out Mythologies and Lex really delivers on the remaining cuts from the album. Along with Patrik, the album also features Snotty Nose Rez Kids and Benita. 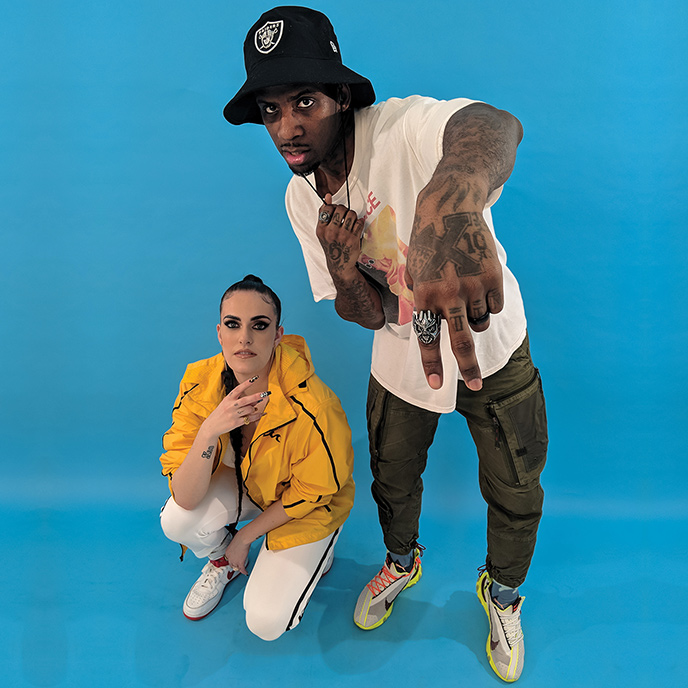 “Lex has spent much of the past two years devoting herself to the growth of her hip-hop group, The Sorority. The group made waves with a 2016 International Women’s Day Cypher, and since then have released a debut album to critical acclaim, and toured Canada multiple times, sharing festival stages with many great artists. Despite balancing the group, Lex has been hard at work developing her own music infusing her multiple inspirations, Greek identity, and personal history with her own flavor, and is excited for what 2020 has in store.”

So far just one video has been released in support of Mythologies, with Lex releasing “MYB Pt. II,” featuring Montréal/Toronto artist Patrik this past Valentine’s Day.

Along with Spotify, you can find Mythologies on various other digital streaming platforms including Apple Music and TIDAL. 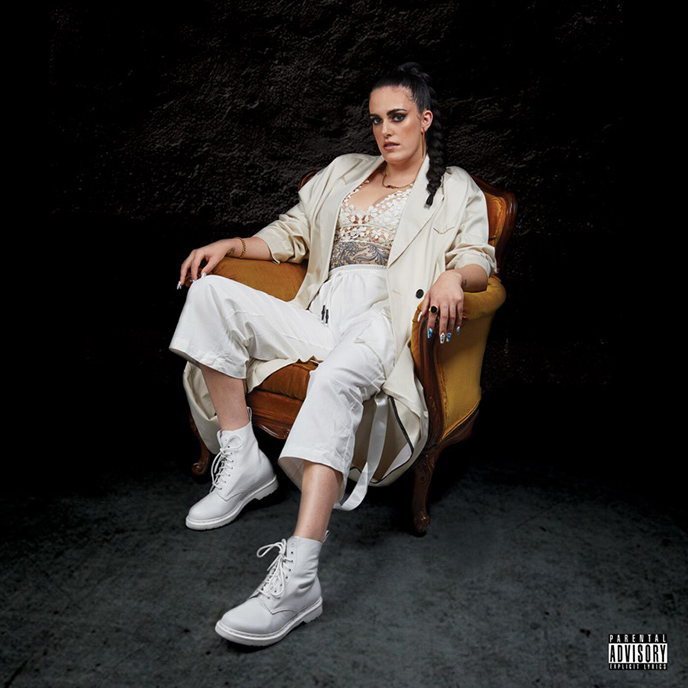