The 17-track release features some of SG’s best work to date, including a huge new single (“Memories”) assisted by Yuri Koller that is expected to get video support in the near future.

Other guest artists on the project include, in order of appearance, Knotz, Jay Loco, and Daz.

Another tune off the project expected to get a video is “Bout It,” which should be the first visual release of the campaign. It’s unclear how many videos will be released in total but expect at least three or four additional clips when it’s all said and done. Videos have already been released for “Fake Love,” and the project’s title track, “Thankful.”

Along with Spotify, you can find “Memories” and the Thankful project on various digital streaming platforms including Deezer and TIDAL via PYOL Records.

Be sure to check out Thankful below, and stay tuned for more from KG, Freeze and the ScrapGang movement. 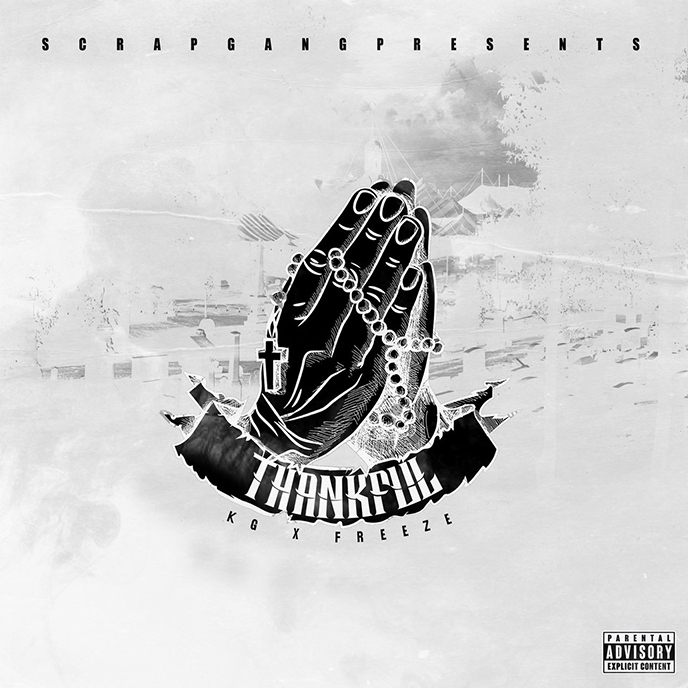