Our Song of the Day is one of the many bangers off the super dope Junia-T album that dropped in January. 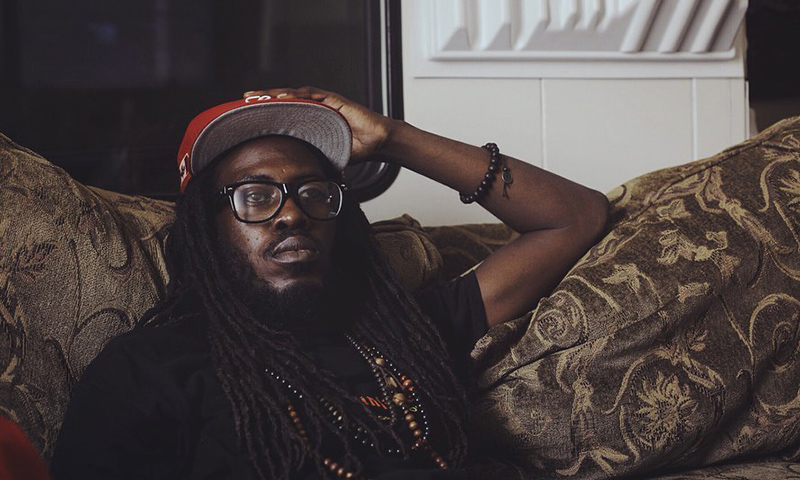 Tiber is credited with co-production on the song, while Sean Leon is also featured on one of the album’s singles, “Know Better,” which also features Miloh Smith and Julian Thomas.

Along with Spotify, you can find “Tommy’s Intro” and the rest of Studio Monk on various digital streaming platforms including Apple Music and TIDAL. 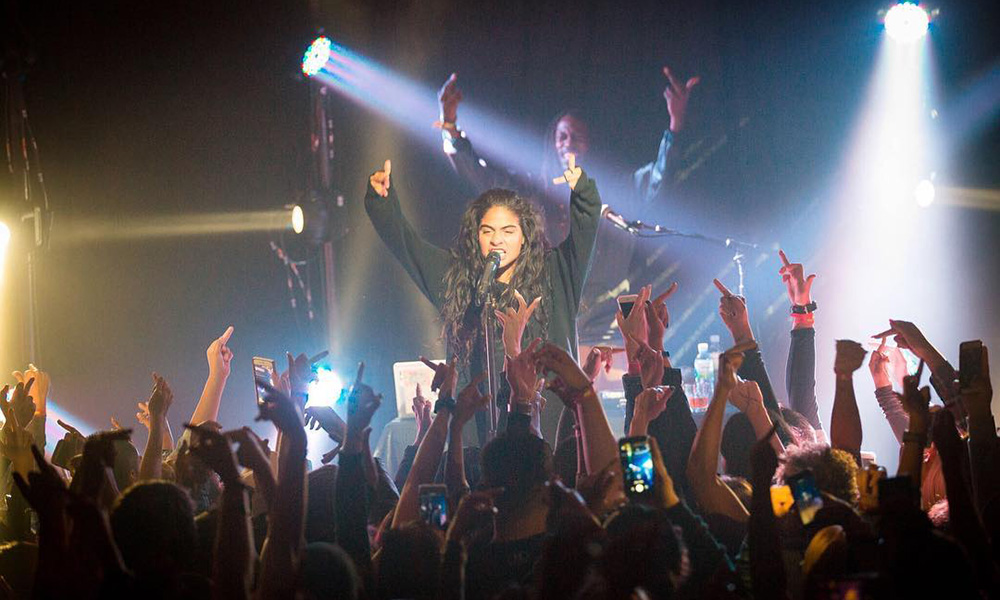 In other Junia-T news, the former Smash Brovaz member is currently on the road with Jessie Reyez to continue his duties as her official tour DJ. Reyez is a special guest on Billie Eilish’s Where Do We Go? World Tour which stopped in Orlando yesterday and will in Raleigh, NC tomorrow night. Unfortunately there are no Canadian dates on this leg of the tour.

In April, Jessie kicks off her own 40+ date Before Love Came To Kill Us Tour which will start in Indio, California on April 12, and wraps up in New York City on July 7. That tour will make stops in Vancouver (June 20) and Toronto (July 4). 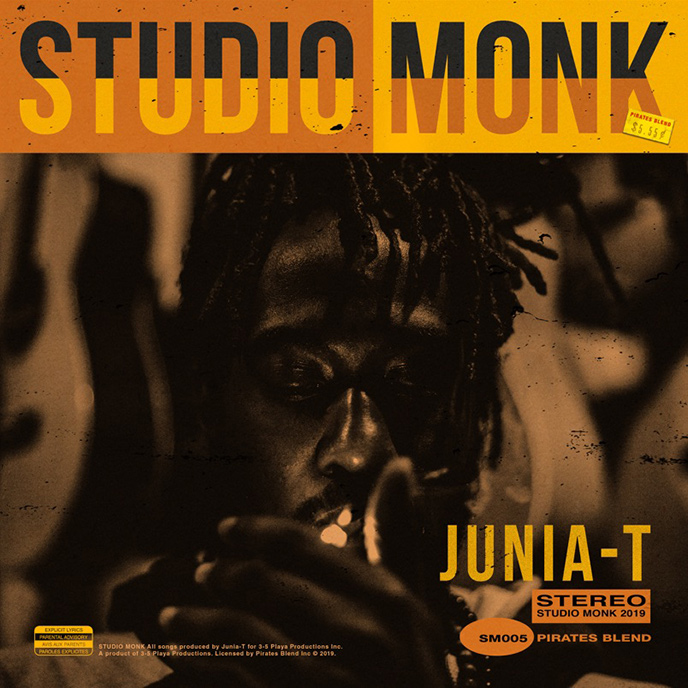 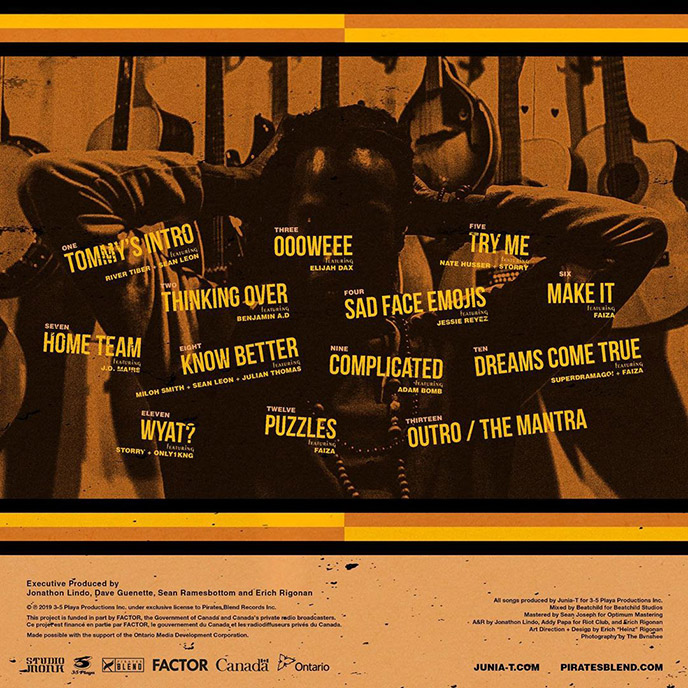