Following 2019’s Bad Habits which debuted in the number one spot on the Billboard 200 and was certified Gold in Canada, Good Intentions is 18-tracks deep and features some artists that also appeared on Bad Habits, as well as some new ones.

Good Intentions is available on various digital streaming platforms, and you can stream it below. 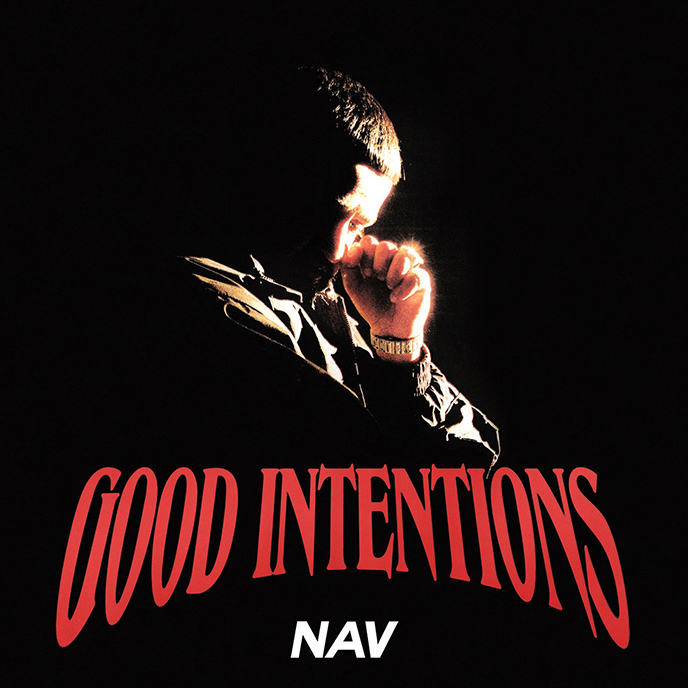