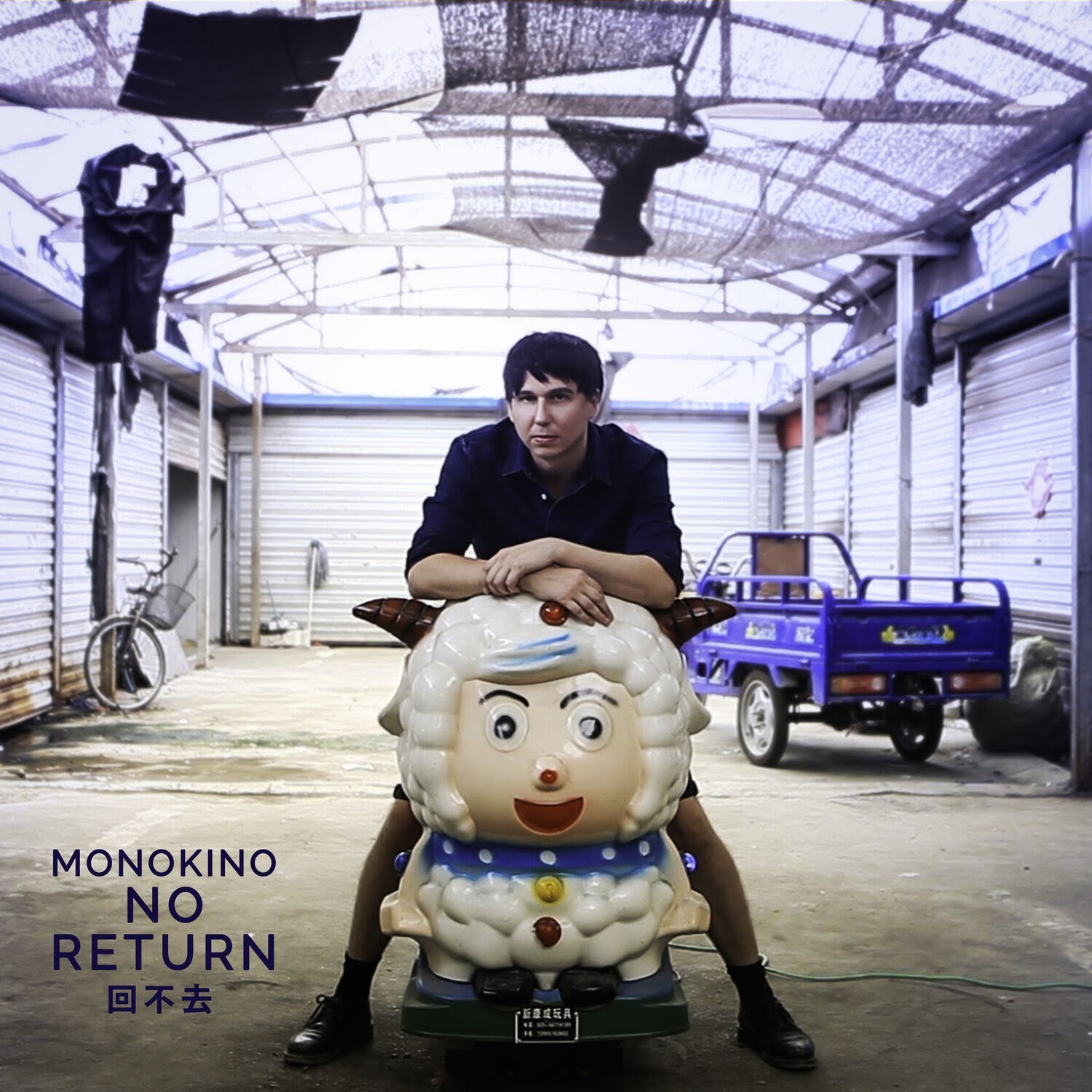 The theme of homecoming is heartbreaking. It is even more disheartening when you don’t know anymore if that home belongs to you or not. The Dutch band Monokino‘s newly released song and music video called “No Return” will pour a grain of salt to the open wounds of those feeling detached from their home or home country.

The band tortures the listener’s soul with soul-stirring pop fusion and baroque electronic tunes, creating an atmosphere of inevitable sadness. “No return” holds the bittersweet spirit of involuntary detachment. The frontman of Monokino, George van Wetering, translated the song to Mandarine Chinese after initially writing it in English. But George hardly knows the language and uses it to sing his soul out about how far he feels from his roots and origin. He questions himself wondering if he is ready to go back.

The dilemma inside him is heartbreaking not only to those who suffered from the same thoughts but to everyone who ever wanted to go back to somewhere but lacked the confidence. For various reasons At some point, we all realized there was “No Return” for us. In George’s case specifically, he can’t imagine himself living in a “non-global” world anymore.

The atmospheric and sensual music video matches the song’s message and the musical choices the band has made. It is full of symbolism reflecting on the heritage and emotionality of it. It was shot in Nanjing, China. The director of the beautiful video is Defineme, who perfectly transfered the track’s vibe to the visuals.