Ottawa artist Moody Majnoun has been putting in serious work lately, firing off one dope release after another.

He recently teamed up with Scarborough’s own Money Marlo for the the single “Cash First” which he broke down for us via email: 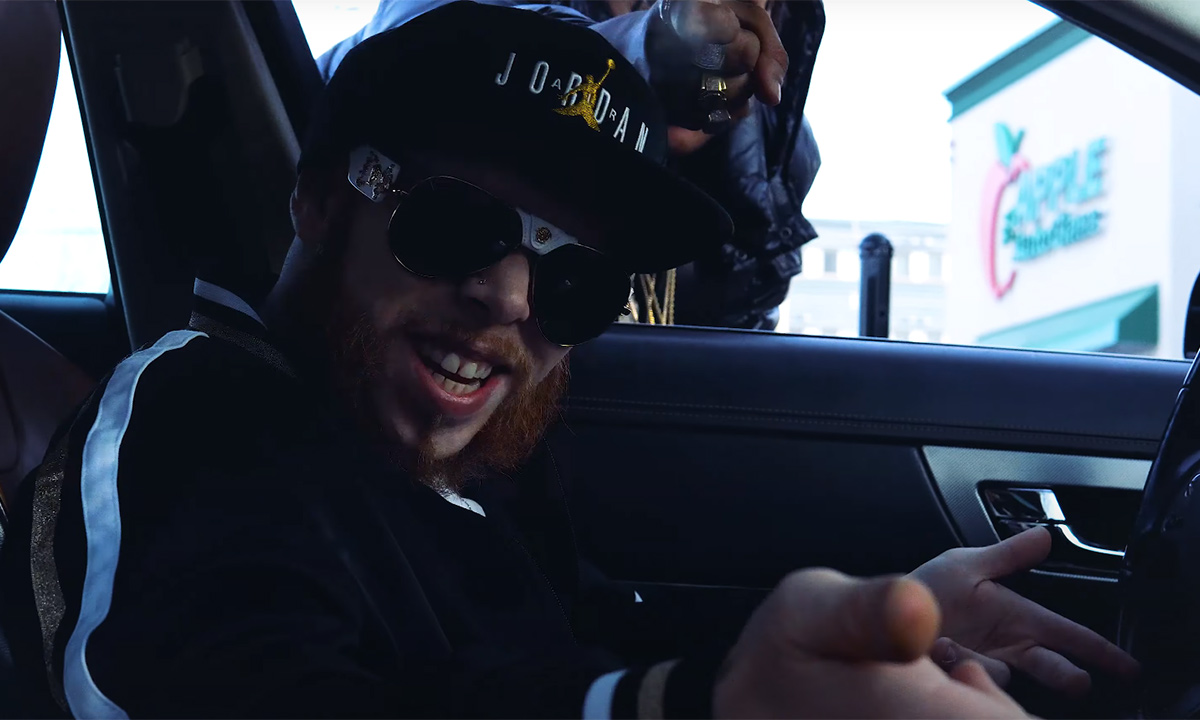 Scene from the “Animal Kingdom” video

“Us two linked up in the past, I had this record ‘Cash First’ I was working on, so I reached out and asked him to get on the record. I always fucked with the man’s music and his people’s music from Toronto and Farrock. RIP Stack. RIP Chinx.” – Moody Majnoun

More recently, Moody dropped the new “Animal Kingdom” a few days ago powered by RPR Visuals. The video has already been viewed over 8.5K times in just a few days.

“Cash First” is available on various digital streaming platforms including Apple Music and via Freedem Records. As of right now “Animal Kingdom” isn’t available through a DSP, but hopefully Moody gets it up there soon.

In other Moody news, the Ottawa rapper has just announced that he’ll be dropping a song called “Stack It Up” (featuring Jelato, Guwapo and Zebo9) on May 29. Check out his Instagram post for a preview, and be sure to check out “Cash First” and “Animal Kingdom” below. 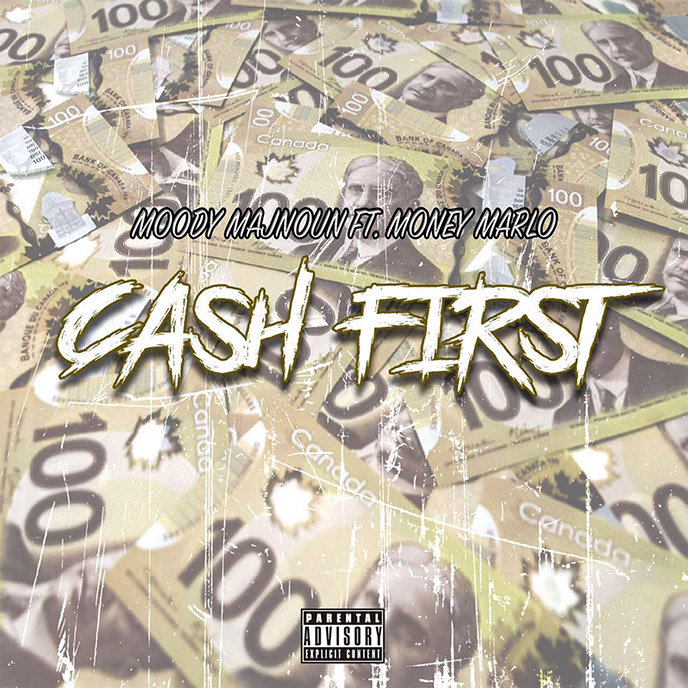