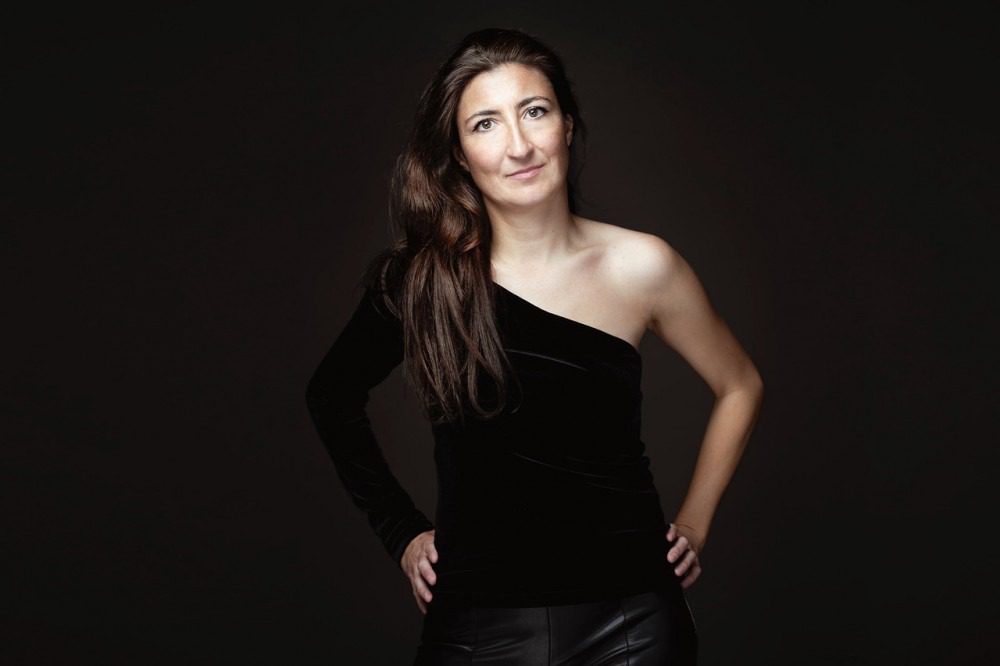 Following a plethora of hard-hitting releases on the on the likes of Set About, Techburst, Gain Records and Dolma Red over the past twelve months, hotly-tipped Spanish techno maven, Auriga, now looks to continue her prolific run of studio form with the announcement of her latest huge single release, Paipah.

Due for worldwide release on June 11 via Ramiro Lopez and Arjun Vagale’s formidable Odd Recordings, as part of their upcoming ODDyssey Vol. 5 Compilation, Paipah marks Auriga’s eagerly-awaited debut outing on the revered Spanish imprint as she delivers yet another impressive addition to her flourishing career discography. We had the chance to catch up with Auriga ahead of the release to find out more…

Hello Alejandra! Thanks very much for your time to talk to us. How are you?

I am very optimistic and excited because the situation is improving a lot and the electronic music scene is already starting to move.

Starting from the beginning – who is Auriga?

Auriga is a clubber, passionate about techno and electronic music, who one day decided to quit her job (which didn’t make her happy) to pursue her dream of dedicating herself to music. She started DJing and producing music and now here we are!

Where are you answering this interview from?

I’m answering it from my studio in Madrid where I’ve spent most of the time this past year!

How would you describe your particular brand of techno?

My techno is very danceable, energetic and a bit old school.

When I’m DJing I make my DJ sets very dynamic so that people have fun and make them stick on the dance floor waiting for the next drop.

How does your creative process start when making a record?

I get inspired by an idea in my head or and idea I get from a track, from a sample, from a noise that I recorded or heard. Then I start to build a groove around it and improvise with my synthesizers (plugins and hardware). Most of the time I get away from that first idea because in the process you select other sounds that you liked and have to discard another ones. But it always helps you to start with something!

We’ve just checked out your huge new record Paipah on Odd Recordings. Can you talk us through the record and how it came about?

It’s fun but Paipah actually started as a remix contest that I didn’t win! I decided to give the track a spin and I totally transformed it and I ended up releasing it on one of my favorite labels! So never be discouraged if something doesn’t go the way you expect because maybe it’s better that way!

How would you describe current situation on global electronic scene?

I think the situation is improving a lot and as soon as it normalizes we won’t miss the opportunity to attend a party! I think we want techno more than ever!

What’s your opinion on the current livestreaming trend among DJs?

I think it’s great, this has allowed us to continue in the media despite not having events, entertaining people in times of confinement, discovering new artists and ultimately keeping our scene alive.

What is ‘underground’ to you?

Underground is something that doesn’t appear on national radio or television. Something that is there and is surprising because it’s not widely seen. A private club, a hidden afterparty, music that not everyone likes but has its followers. Techno is becoming more and more known but it still has that underground point that makes it so attractive.

Are you planning some other new music and projects soon?

What are your top 3 techno tracks at the moment?

How do you like to relax when you’re not making music?

I love playing the piano and listening to classical music. I also love snowboarding and reading.

Any final words for our Only Techno readers?

It’s been a pleasure to share this talk with you. I send you a big hug, see you soon on the dance floor!

Auriga – Paipah will be released on June 11 via Odd Recordings.