Our boy IM’PERETIV is really heating up this year.

After getting the 2020 campaign started with a release of some new singles and instrumentals, the Canadian producer recently pulled the trigger on his new EP, Full Circle.

And is if that wasn’t enough, just a few days ago Charlotte, North Carolina’s Joe Sig pulled the trigger on his own project, No Advice, which was produced entirely by IM’PERETIV. Today, we’re taking a deeper look at both projects, with some insight from IM’PERETIV himself, as well as some of the artists involved. 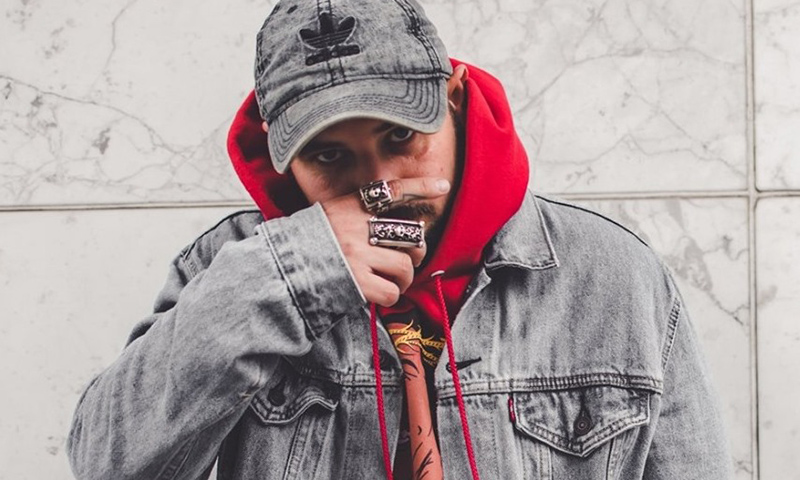 “IM’PERETIV is not just a producer. He’s a homie, a mentor, a strategist, and a business partner,” explained Joe Sig when we reached out. “Every move he makes has intent behind it; which makes working with him a growing experience.”

No Advice is just the start of a vision both talents share for future collaborations and solo endeavours, so expect more work down the road from the pair.

As IM’PERETIV explains, the Vancouver/Toronto-Charlotte connection grew from a comment left on social media.

“Connecting with Joe Sig transpired from a comment he left on one of my YouTube beats. From that one comment grew a relationship into a friendship. Joe Sig and I will definitely be working on music for some time come, and will hopefully one day be able meet face to face and work in the same studio. This feels like when Curren$y and Wiz Khalifa linked off of Myspace and the start of something bigger.”

You can find the project now on various digital streaming platforms including Apple Music and Spotify. 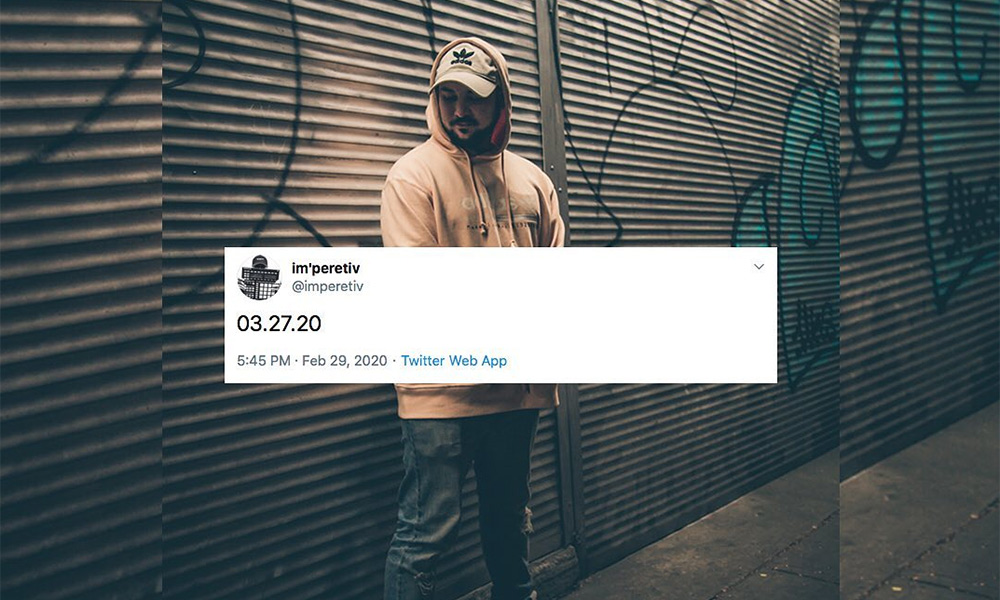 And while helping Joe get the word out for No Advice is likely something IM’PERETIV is going to try and do, he’s probably more invested in promoting his own EP, Full Circle.

Bronx rapper Mickey Factz recalled building with IM’PERETIV—who was once a pro snowboarder before an accident caused him to take his life in a different direction:

“Last year, an artist named IM’PERETIV reached out to get a record done. I obliged and we recorded a song titled ‘Full Circle.’ The story of it however is even grander. He used the ‘Incredible’ beat I produced as apart of freestyle in a snowboarding video. He actually was a professional snowboarder! His eye collapsed in the interim and he felt reaching out to me would create a full circle in his journey with music. Its stories like that, that fuel me to continue to inspire and show love.” 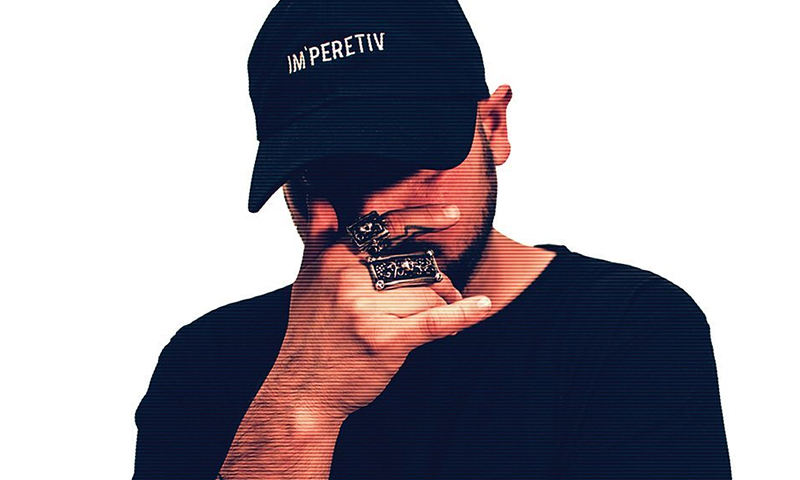 Factz is featured on the single alongside Vancouver’s Flipout and Junk, who has worked with IM’PERETIV several times before.

“Working with IM’PERETIV over the last few years has been inspiring and eye opening to what a producer with a vision can accomplish… a true visionary and curator of elegant taste with a style all of his own. Also can when you make music with someone and they understand the vision the friendship grows vastly bigger than anyone can imagine. That’s why we are on team household…”

Vancouver’s Aye1ne, who is featured on the project’s opening cut, appreciates IM’PERETIV’s hands on approach to working with artists.

“Working with IM’PERETIV on Full Circle was one of the dopest experiences I’ve had creating with any artist. Most producers just hand you the beat and tell you to do your thing, but IM’PERETIV was hands on from the get go. As soon as he heard the sample of what I created with his beat, he became fully involved in every part of the process. From the recording session to the promo of the single it self. I was extremely impressed with all that was involved in the release of his project.”

It’s a sentiment we’ve seen from several artists that IM’PERETIV has worked with, and the artists involved with Full Circle couldn’t have been more eager to comment on being part of the project. 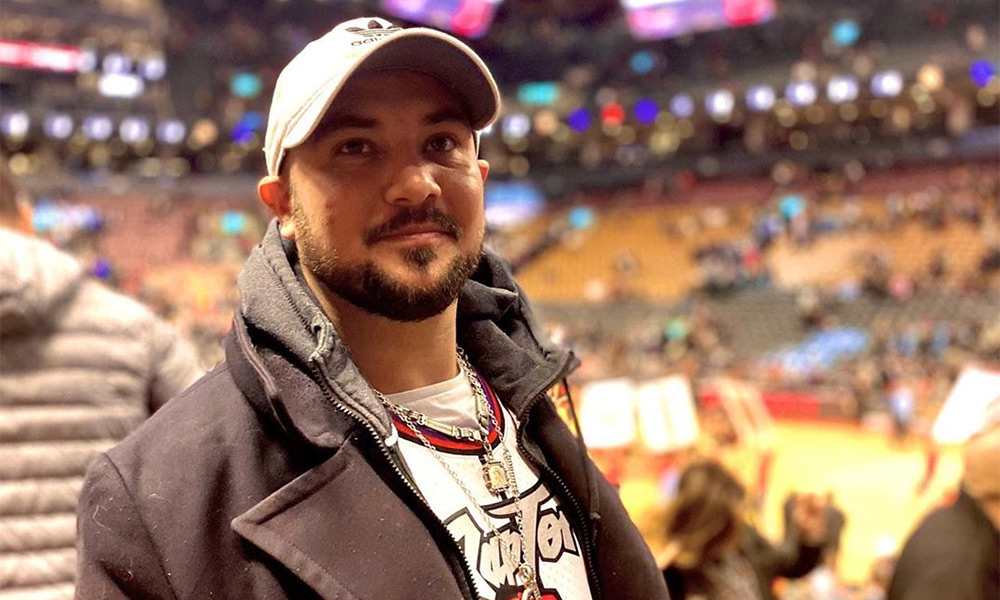 Vancouver’s Rani Reddy, featured on the the EP’s last song, “Pray For ‘Em” felt that it was only a matter of time before she and IM’PERETIV connected for something big.

“This collab with IM’PERETIV was a long time coming. It came together beautifully, just in the nick of time, the day before he left the West Coast. It was an honor to help bring his vision to life and be a part of his full circle moment and album!”

NamedTobias., who we’ve featured several times before, echoed those feelings:

“Working with IM’PERETIV was really dope. He would invite me to his home studio and we would just vibe to his production. When the right beat came on, I would just start writing and we could lay it right then and there. Very cohesive and never forced so it’s exciting to work with someone just as hungry as you and eager to share their art. We got more in store!”

Lastly, for the artwork heads, according to IM’PERETIV’s recent press release: “The EP’s symbolic cover features a single eyeball split down the middle- blue on the right and brown on the left. Symbolizing a rare genetic trait known as heterochromia, it is as if you were actually staring at IM’PERETIV himself. The eyes on the cover are in fact his. The circular eye implies the Full Circle concept and the split signifies the balance IM’PERETIV (a libra) experiences and explores on this project.”

You can find the new EP on various digital streaming platforms including Apple Music and Spotify.

You can stream Full Circle and No Advice below. 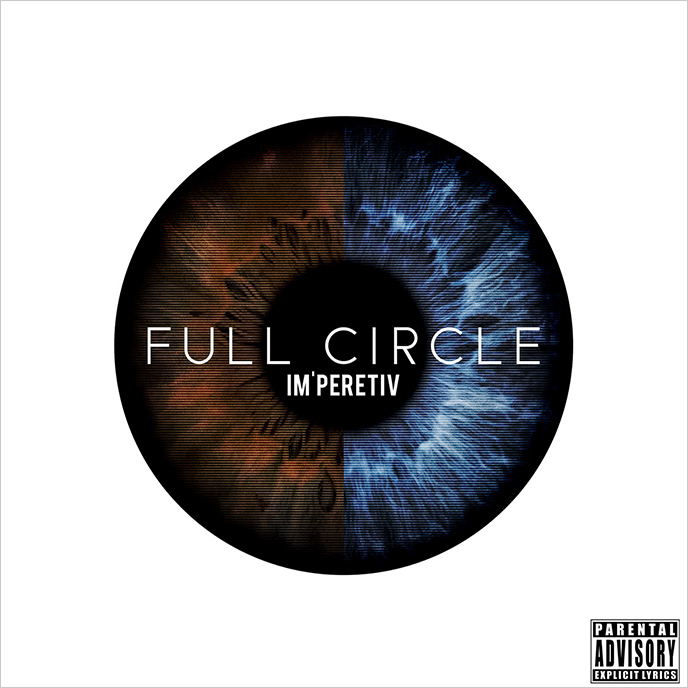 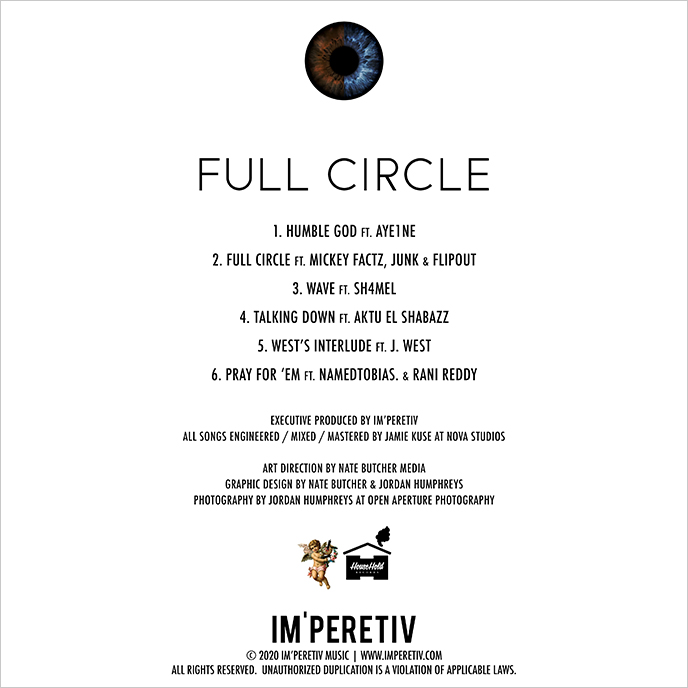 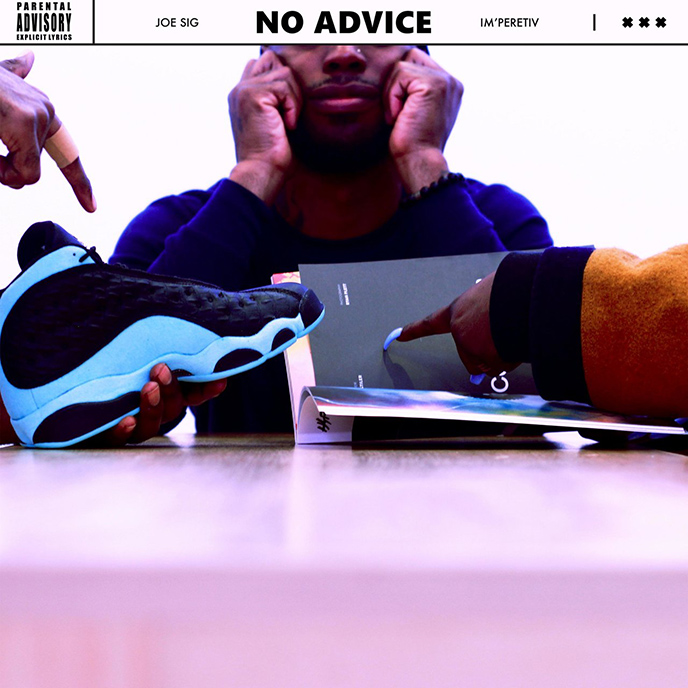 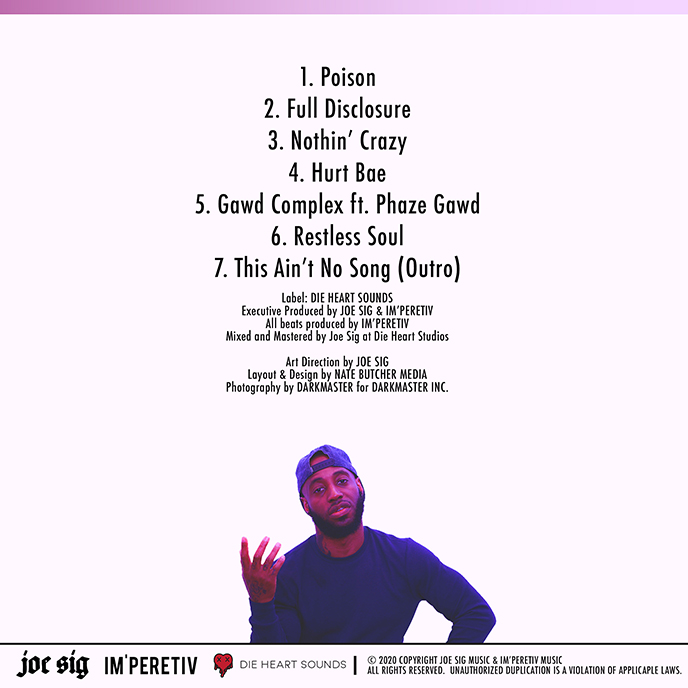