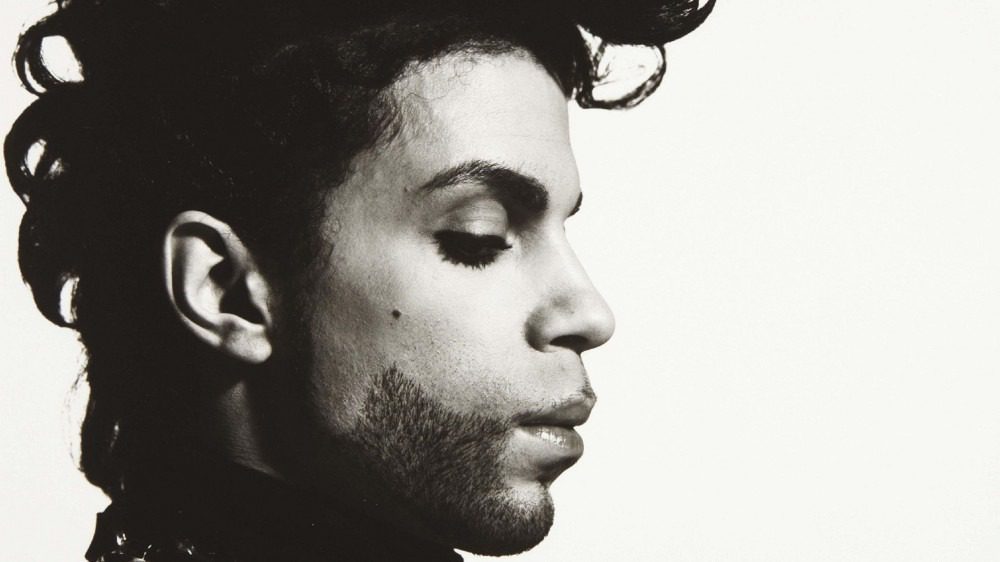 Writing for Minneapolis-based blog and radio station The Current, Bobby Kahn charts the late musician’s relationship with The Motor City, a place he called his “second home.”

Prince called Detroit his second home and referred to its denizens as his “motor babies”; he did so with good reason. Months before he first played Sam’s (later renamed First Avenue) in March 1981, a purple flame was beginning to consume Detroit.

When he put out his first three albums — For You, Prince, and Dirty Mind — there wasn’t a huge market for black artists on Twin Cities radio stations. “Here, we had KMOJ, a 10-watt station with a 150-foot antenna that you couldn’t get well outside of three or four miles if you were lucky,” says Alan Freed, a historian and former radio DJ with KMOJ and other stations. “In Detroit you had two or three major stations at the time.”

The demographics of the Motor City, as well as the infrastructure in place (radio, clubs, and retail) made Detroit a top market for a black artist. Motown had moved to Los Angeles in 1972, leaving a prime opportunity for someone like Prince to come into Detroit and become a star. That’s exactly what he did — but he had some help.

“The Electrifying Mojo was the torch bearer for Prince”

Freed says of a radio DJ colleague. “He’s a big reason Detroit played the role it did.” The enigmatic radio DJ known on air as the Electrifying Mojo (real name: Charles Johnson) had complete control over his show, since he paid directly for his own FM air-time. He was very forward-thinking when it came to music programming. He’s perhaps most often remembered as being the man who first broke techno music to the world in the mid-80s, but he was also a very early adopter of Prince.

By the time Mark Brown, aka Brownmark, joined Prince’s band in the summer of 1981, Mojo had whipped Detroit into a purple frenzy. “Detroit was crazy, I couldn’t believe the energy,” says Brown. “I don’t know what it was about the demographics and the sound, but they were Prince fanatics.” Minneapolis was starting to catch on by then, but not with the fervor of Detroit. “They would come to concerts wearing trench coats and have their hair thrown to the side,” says Brown. “There was something special about that place. They were Prince crazy.”

The 1999 Tour featured a four-night run in Detroit in the tour’s first month, and another date added months later — this time at the 20,000-seat Joe Louis Arena. It was a sign of things to come. By the time the Purple Rain Tour started in November 1984, Detroit was one of Prince’s top markets and the tour opened there with a longer run of dates than they played in any other city.