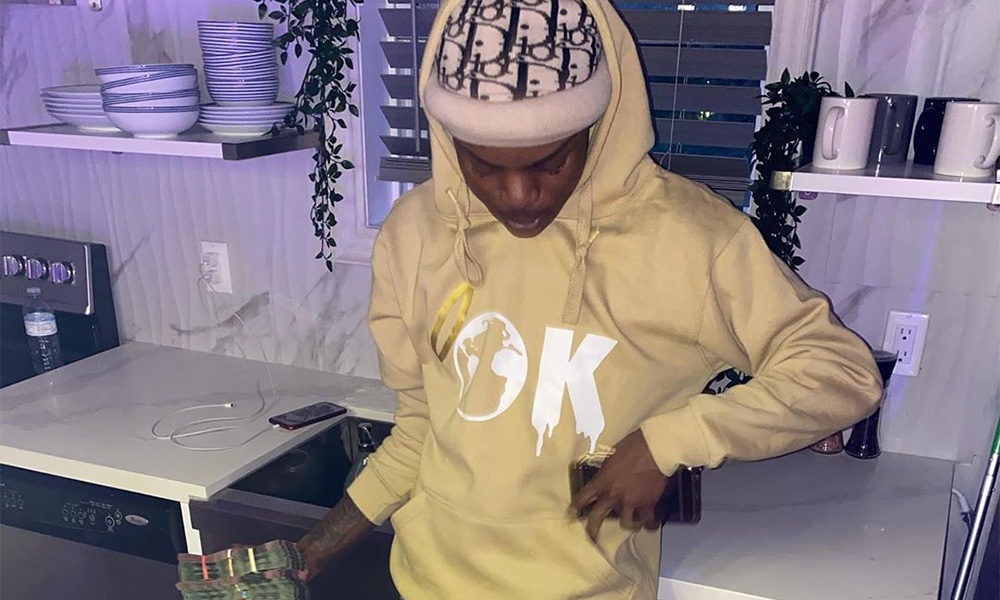 Produced by Jmak Beatz and running through Jmak’s Sauce Familia, follows his previous banger “Medication” which has racked up over 58K streams on Spotify. The video for “Medication,” powered by KR Productions, is just shy of 200K views. 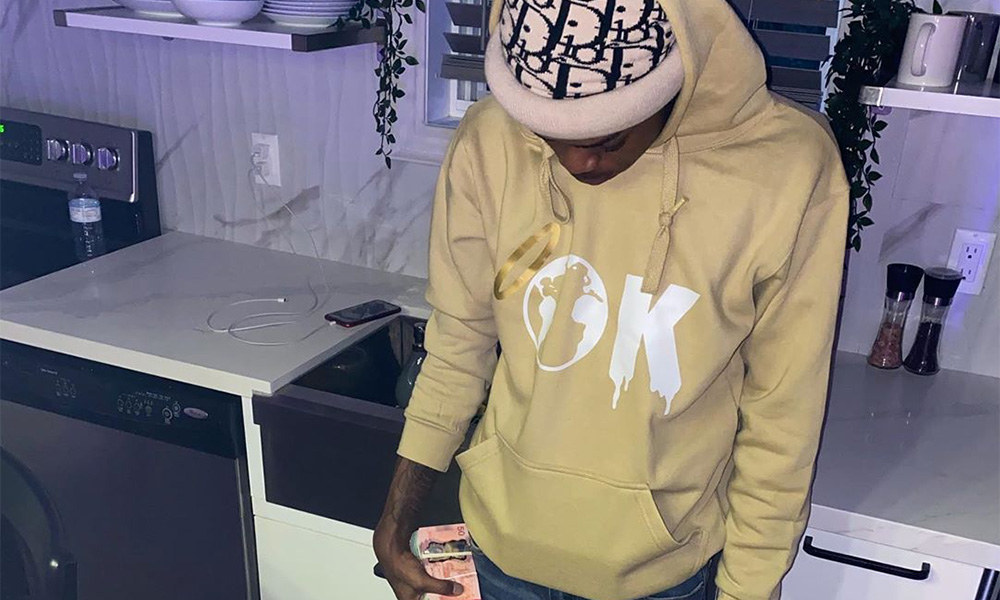 According to a press release issued with “Dead,” Peppa is “planning on releasing a lot more new music and videos in 2020 so be on look out for new content! Great news for his fans. So far he’s been teasing the video for “Dead” on social media: “Get @hoodbabypeppa to 10K followers to unlock dead music video”. He’s at just over 8,600 followers at the time of this post so expect it up fairly soon.

You can find “Dead” on various digital streaming platforms including Apple Music and Spotify via Sauca Familia / Olokam Global Inc.

Check out the latest single below. 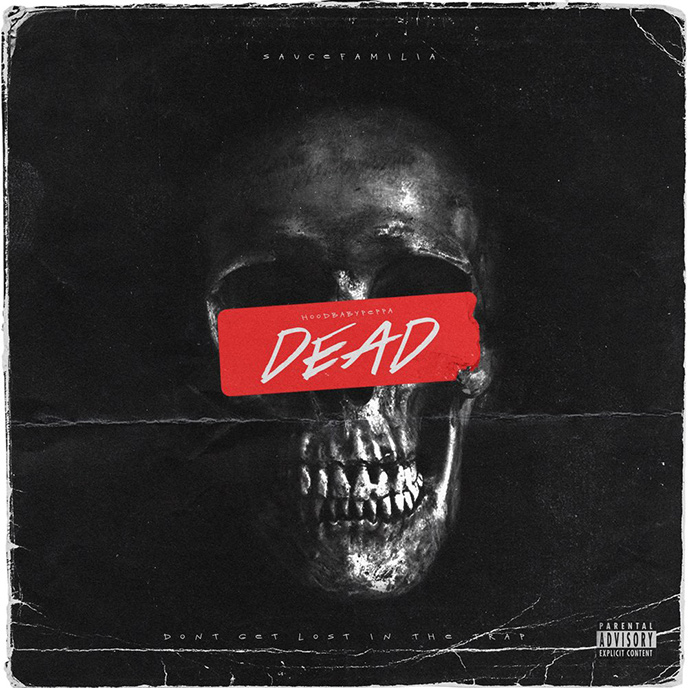