Vancouver-based Kresnt as a huge new record dropping later tonight, but has also been steadily promoting a pair of other recently released bangers.

“CLOWNS*” and “DNA” (as well as various remixes) were produced by frequent Kresnt collaborator, audiodrugz, and are available now on all major streaming outlets.

“DNA,” which features NinetyFour, was originally released on March 5, and has produced three official remixes including one with KNOWN. It calls out people pretending to be something they aren’t, keeping them in check. As the chorus says, “I can smell a pussy from a mile away/You a bitch like ya pops it’s in ya DNA.”

“CLOWNS*,” which was also produced by DJ Big Smoke, was released on March 20, 2020. It’s another song featuring Kresnt stunting on his haters and calling out “CLOWN CLUB DIGITAL.”

You can stream both songs below (as well as a “DNA” remix) now and stay tuned for the new single, “Everybody Knows.” I think Kresnt will agree with you if you consider it one of his best to date. We’re looking forward to seeing the video! 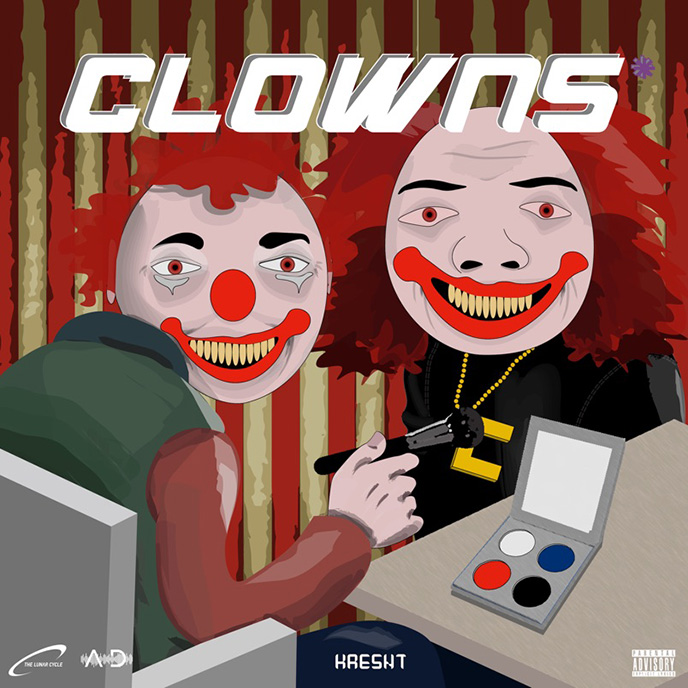 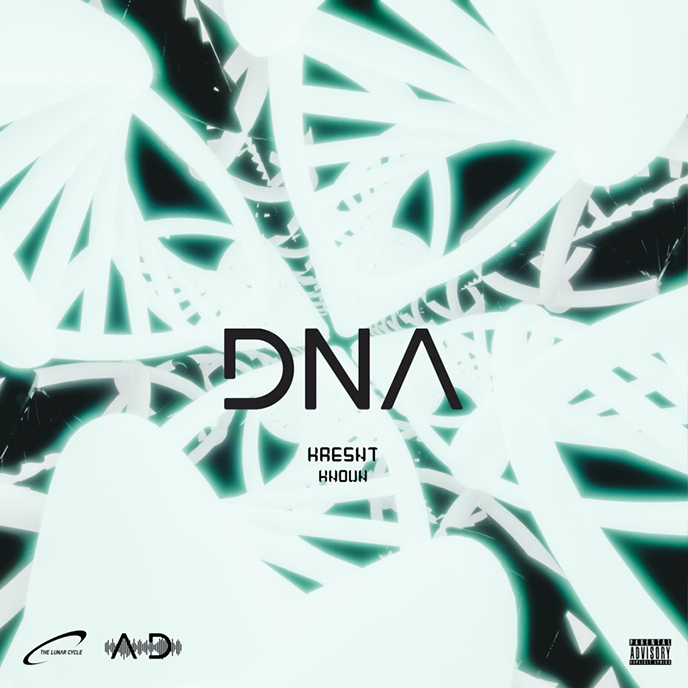