Dropping today on all streaming outlets worldwide, it marks the first release from the Toronto / New York based label, and the first official release from Beals in 2020. The street-rooted lyrical realist is coming off a highly productive 2019; a year in which he dropped two Wu-Tang inspired projects which are described as “lyrical gems of dark hip-hop fun.”

There was the Cocaine Noir EP, released in late January in collaboration with his childhood friend, Satire, and that was followed by the 8-track mixtape, The Blessing, which dropped just a week later. Both releases can be found on Beals’ SoundCloud profile.

Beals has teamed up with Satire once again for “Young Black & Gifted,” a single which we’ve also added to our official Spotify playlist, Canadian Fresh. Along with Spotify, you can also find the song on Apple Music and other digital outlets.

Check out the song below and stay tuned for the music video dropping in the near future. 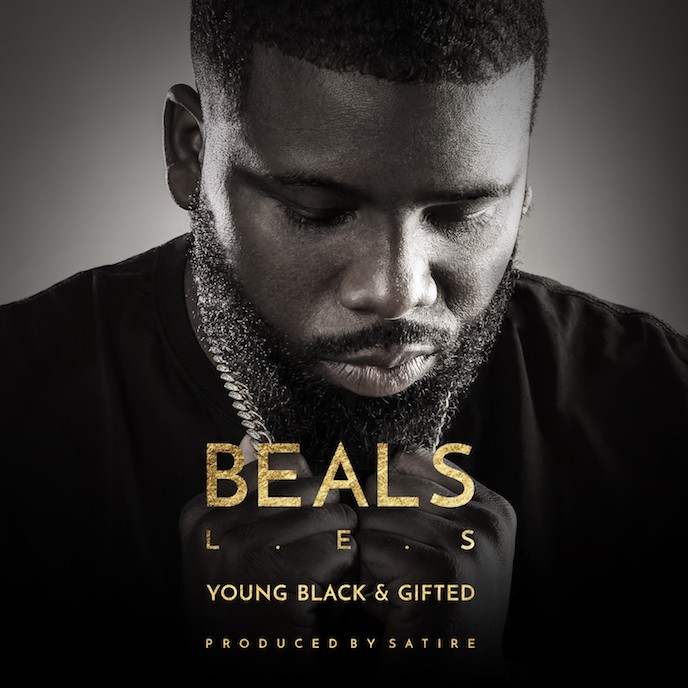