“Wayne’s Story” comes in support of Von’s studio album debut, Welcome to O’Block, which was released just a week before Von was tragically gunned down in Atlanta.

The new release highlights Von’s storytelling as he narrates a tragic tale from the streets about a young kid named Shorty. As Von explains, the young man shoots someone at a dice game, and eventually goes down a path of bank robberies and home invasions.

Scene from the “Wayne’s Story” video

As a testament to the size of King Von’s fanbase, which has grown even larger since his death, the new video has already been viewed over two million times in just 12 hours.

King Von, born Dayvon Daquan Bennett, was killed in Atlanta on Nov. 6 after an altercation with local rapper Quando Rondo and his crew. Timothy Leeks, also known as rapper Lul Tim, has been charged with felony murder in the case.

You can find “Wayne’s Story” and Welcome to O’Block on various digital streaming platforms including Apple Music and Spotify. 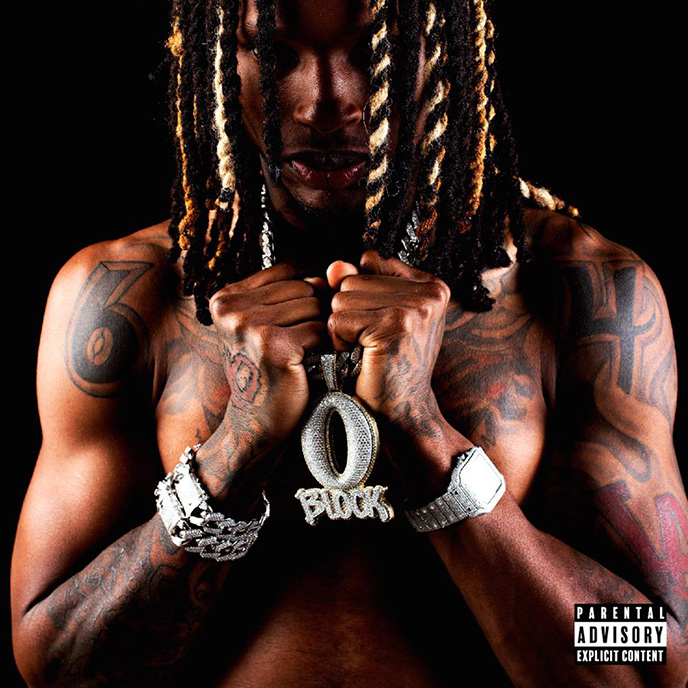