As he works towards his next album, Canadian star Snak The Ripper caps off 2020 with his latest single and video, “Trust the Process.”

The Alcapella-produced single isn’t available until tonight at 9 p.m. PT (midnight ET), but the new video was released just a couple of hours ago.

Scene from the “Trust the Process” video

Presented by Snak’s own Stealth Bomb Records, “Trust the Process” was shot and directed by Lee Solo, who has several other big videos under his belt this year.

Snak announced the new video with a holiday message for his fans:

“I didn’t release much music this year cuz I’ve been busy making babies and working on this new album,” Snak wrote on Instagram.

“I know the holidays can be a stressful time for a lot of people, especially this year, so I decided to leak something before the new year to give some positive vibes to my people who need it the most. I love you guys.”

“Trust the Process” will be available on all major streaming platforms. Be sure to head to StealthBombRecords.com for more info. 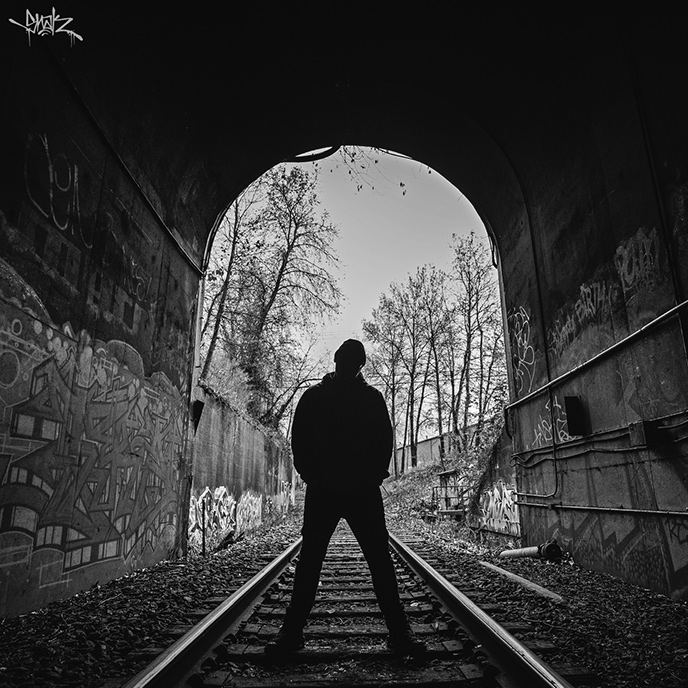