The video was directed by Cameron Dean, and has already been viewed more than 420K times on YouTube since it’s release on Sept. 1.

Scene from the “Welfare” video

“Welfare” is the opening track on the masked artist’s highly anticipated debut Drug Dealing is a Lost Art, which also featured Future, Lil Baby, and Young Thug. Since it’s release back on June 16, the single has been streamed more than 1.4 million times on Spotify, while his breakout track “Rascal” recently cracked the three million mark.

Check out “Welfare” below.

You can find the single and the rest of Drug Dealing is a Lost Art on various digital streaming platforms including Apple Music, Spotify, and TIDAL. 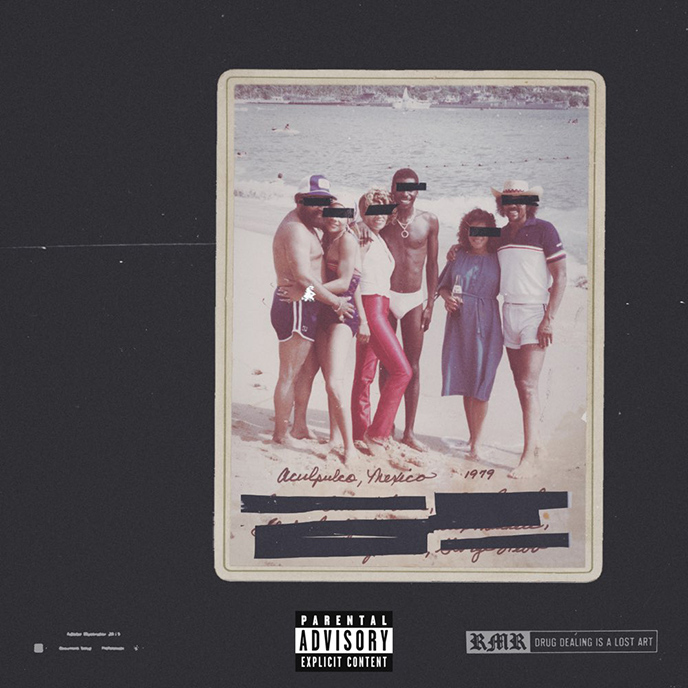