And with the success of his album Everybody Knows Reloaded coming earlier this year, Kresnt doesn’t show any signs of slowing down. Today, he released “Valley of Darkness,” the lead single off his newly announced album, Ahmed.

“When it seems as if all your options have been exhausted just know there’s a whole world out there with opportunities.” – Kresnt

Existentialism is a prevalent topic that Kresnt dissects in his music and we see the topic explored once more on “Valley of Darkness”; being an outcast in your own environment, whether it’s physical or social. 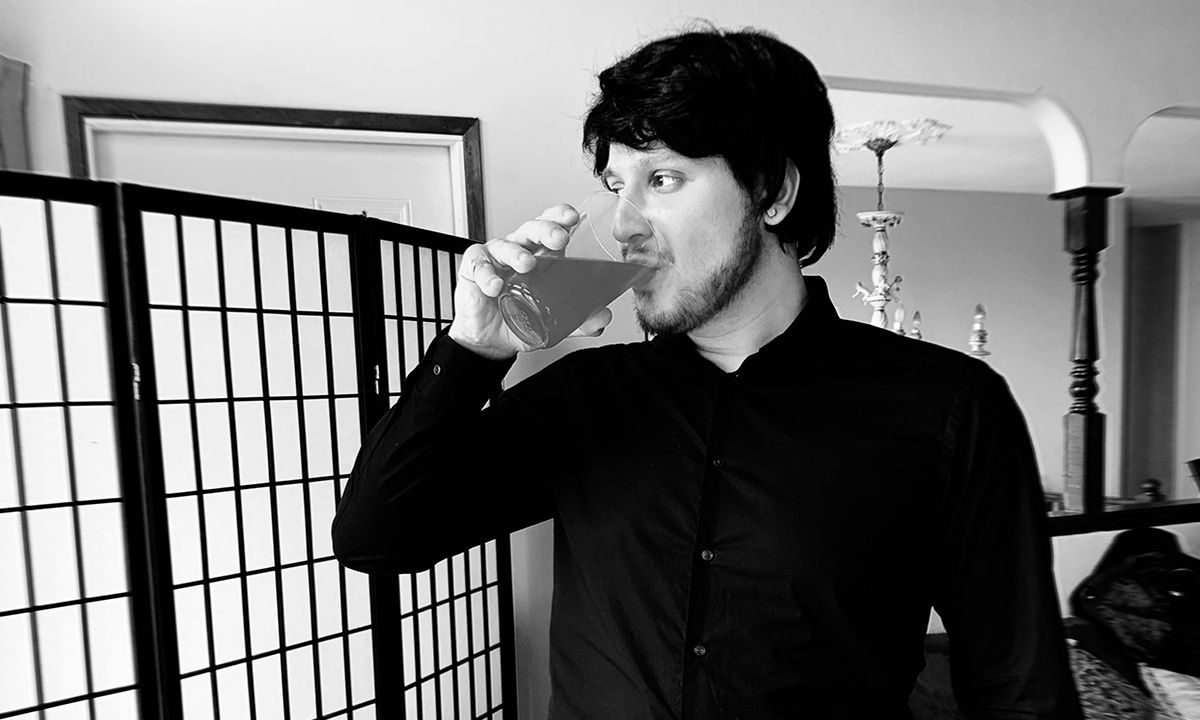 As a singer/rapper, Kresnt continues to push the boundaries of artists who stay boxed in within their genre and don’t allow their music to grow with them. “Valley of Darkness” captures breaks artist limitations while speaking on the physical limitations of staying in your own city.

“I love the city but it’s time to move out
Find a new route.
Its crowded
And no ones really about it
When they see something make waves
Man, they try and go drown it.”

The single is engineered/produced by upcoming female producer ChristineTheProducer who is known for her work with Popcaan, Des Rocs, and K Michelle. The song was co-produced by New York’s Alvin Anthony, known for his work with Chinese Kitty, Nikki Luchese, and Romy Dya.

Kresnt’s next album Ahmed is inspired by the late Afghan popstar Ahmad Zahir (June 1946 – 14 June 1979). Zahir revolutionized pop and rock music for Afghans and is widely known as the greatest Afghan singer of all time. Kresnt pays homage to Ahmad Zahir with the new single and album. And in case you’re wondering why the album is titled Ahmed instead of Ahmad… Well Kresnt’s real name is actually Ahmed so with this title he’s still representing himself while honouring Zahir.

You can find “Valley of Darkness” on various digital streaming platforms via The Lunar Cycle. Check out the new lyric video below.